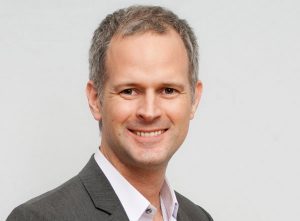 Fox International Channels has moved several of its senior executives in Europe into new positions following a restructure that has seen it split its business into new regional divisions.

Within that regional group there have also been several changes at FIC’s Turkish operation. Cenk Soner becomes general manager, reporting to Theiler. He was previously the deputy finance chief of FIC Turkey.

Yadigar Belbuken has been elevated to VP and deputy general manager of the Turkish operation. She will also continue in her role as head of content for Fox in Turkey as well as expanding that remit to the wider southern Europe and Africa region.

Mehmet Icagasioglu has been upped from ad sales manager in Turkey to vice president, ad sales, Africa and deputy general manager, FIC Turkey. He will run ad sales and sponsorship for FIC channel in Turkey and Africa across the sports, lifestyle, general entertainment and factual entertainment genres.

“In a relatively short period time, FIC Turkey has become a rich source of original ideas and innovation, demonstrating a collective expertise in multi-media brand management that rivals our best Fox teams around the world,” said Theiler. “Now integrated in the new regional structure of FIC Southern Europe and Africa, the Turkish office will enjoy further prominence in deciding our strategic path for the region.”