French animation studio Gaumont has restructured following the departure of its production boss.

Pierre Quenet departed Gaumont Animation at the end of 2013 after almost a decade with the Paris-based producer and distributor necessitating an internal reorganisation. 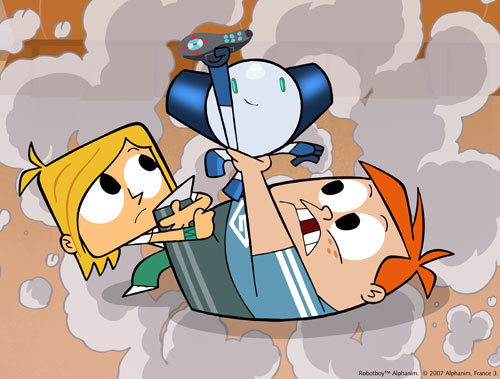