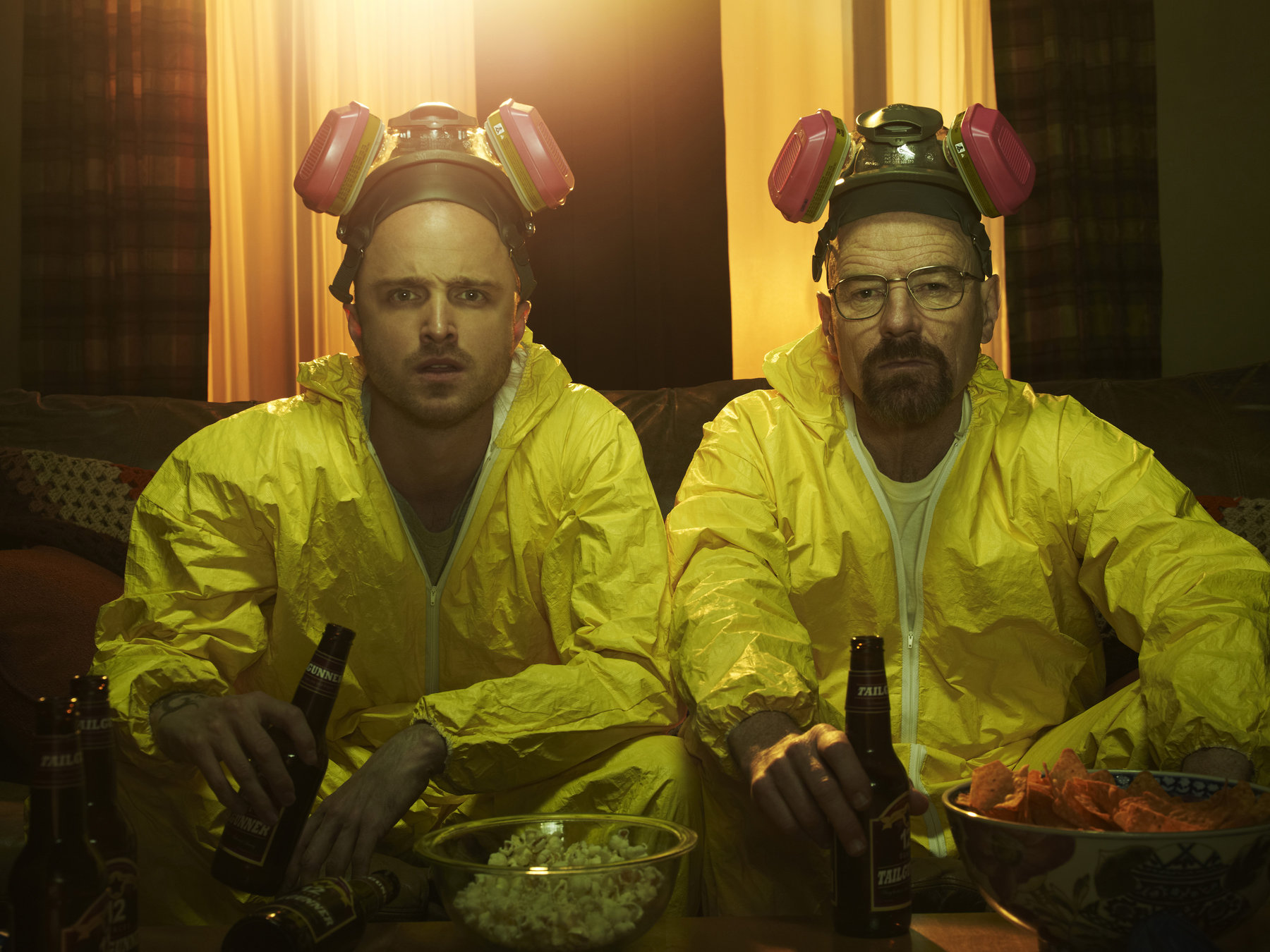 Blinkbox has signed deals with nine distributors as it brings back its ‘Try TV on Us’ trial programme.

The UK VOD service last year launched the free sample by offering single episodes of programmes for free in a bid to hook in new customers.

Programmes included in the deal are the pilot of Breaking Bad, which Sony sells and will be available until February 11; BBC Worldwide’s Sherlock; Fox’s New Girl, How I Met Your Mother and Glee; NBCU’s Battlestar Galactica; and Lionsgate’s Weeds.

Customers can access up to 28 episodes until March 2, at which point the deal expires.