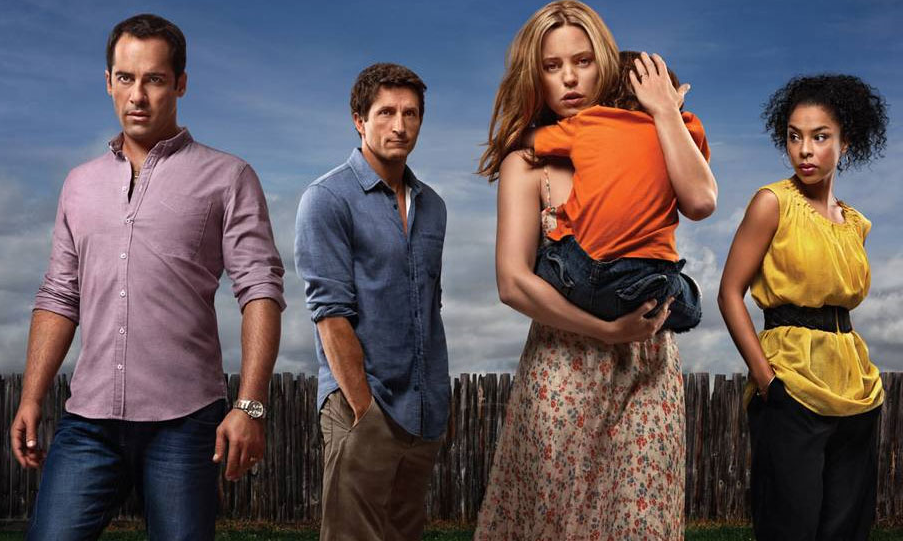 NBCUITP acquired a majority stake in Matchbox in 2011 and has now moved to bring the entirety of the prodco into its fold. Financial terms of the deal were not disclosed.

Matchbox – producer of international sellers such as The Slap (pictured) and The Straits – will continue to operate independently on the production front under managing director Chris Oliver-Taylor. NBCUITP will continue to provide global infrastructure and sell Matchbox programming on the international market.

Matchbox’s creative team – Penny Chapman and Tony Ayers on the scripted side and Kylie Washington on the unscripted front – will continue to lead the prodco’s efforts in that space.

“Matchbox is one of the most exciting and dynamic production companies we have encountered,” said Michael Edelstein, president, NBCUITP.

“Penny Chapman, Tony Ayres and Kylie Washington have a fantastic creative track record and are incredibly well respected. We are excited by what the future holds and are keen to help their programs reach audiences around the world.”

Matchbox launched in 2008 and drafted in former BBC and ABC producer Oliver-Taylor as MD in 2011. He said today: “We are thrilled to cement our successful relationship with NBCUniversal. The fact that NBCU have decided to fully-own the company is testament to both the wonderfully talented staff here at Matchbox and NBCU’s confidence in Australia’s creative industry, of which we are immensely proud to be a part.”

Yesterday, NBCU parent Comcast indicated its international business was “underweight” and that the firm was looking at “value-adding” M&A deals.