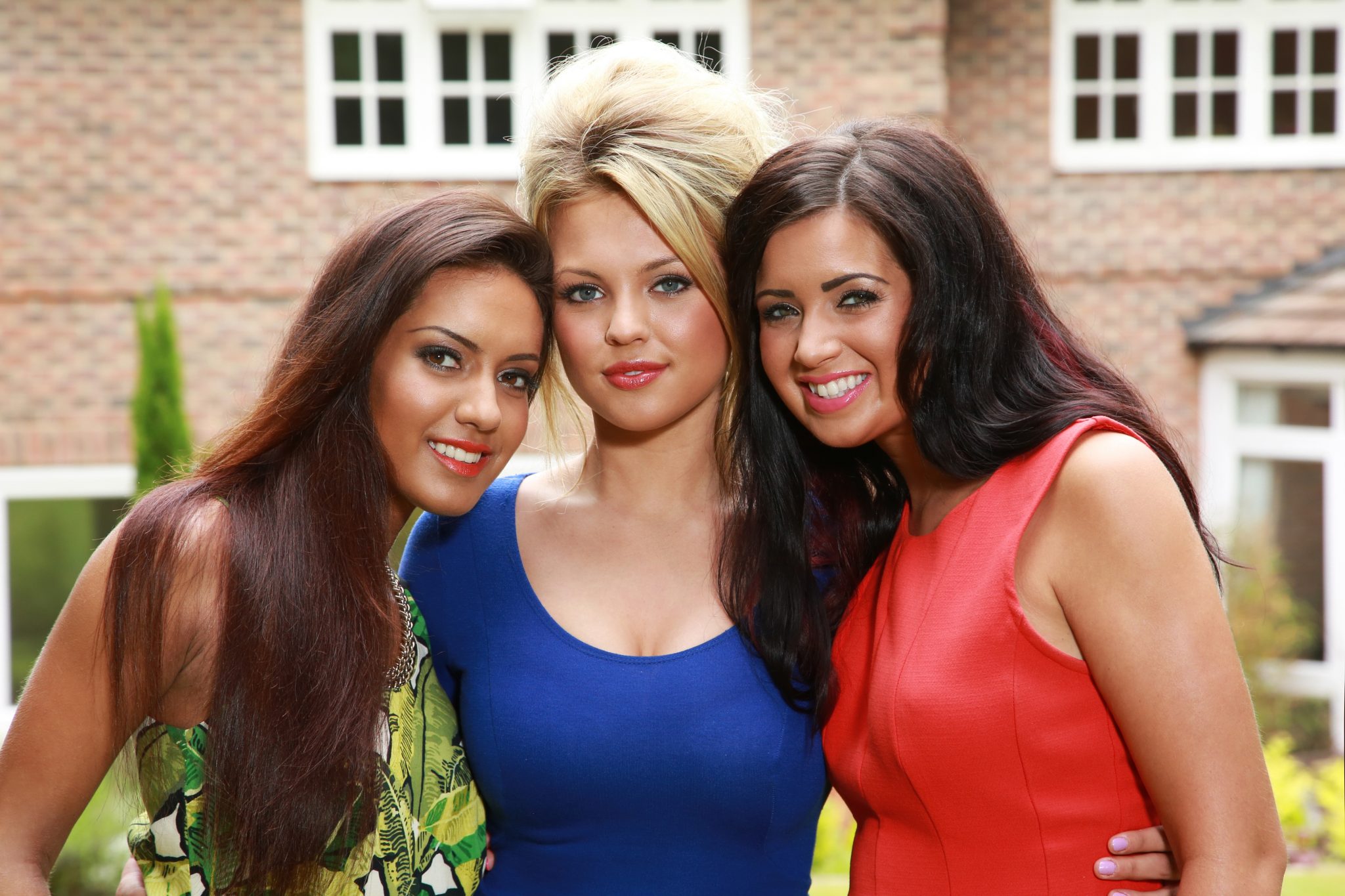 In Australia, the 8x60mins first season of the show will broadcast on Foxtel Network-operated LifeStyle YOU, while in Canada the MOI&cie subscription channel began broadcasting season one this month and will also broadcast the second.

The first season on ITV2 in the UK averaged 445,000 viewers and a 1.7% share and peaked with the season finale which drew 552,000 and a 2.3% share. The original Israel version broadcast on Keshet-operated Channel 2 and achieved an average 40.2% share, according to Keshet.

Keren Shahar, head of distribution and acquisitions at Keshet International, said: “Girlfri3nds is very translatable series and the secret to its success is that it’s not just a dating format, it’s about friendship, support and guidance as three women bond together and look out for each other on their quest to find their true soulmate – much like we do in our real lives.