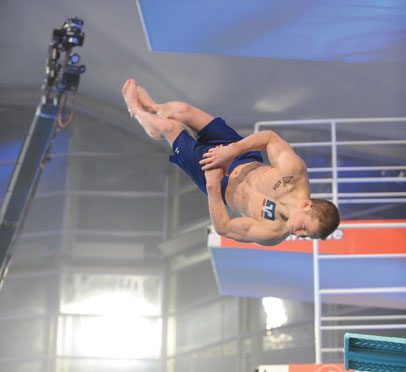 Concurrently, Spain’s Telecinco has acquired a second season of the format.

The 13x90mins Peruvian version is currently in pre-production with Lima-based GV Producciones and will broadcast later this year.
Sony Pictures Television brokered the deal as the format’s representative in Latin America.

Sebastian Burkhardt, head of sales at Banijay International, said Latin America was “a very important market for us with a strong appetite for entertainment formats, and we’re proud that, in one of the most crowded genres in the formats industry, Stars in Danger: The High Dive continues to resonate with buyers”.