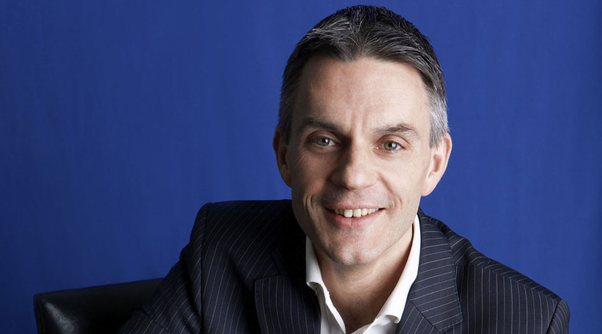 The brand will sit alongside the existing factual channel BBC Earth and the upcoming premium drama and entertainment network BBC First when it launches as expected sometime in the next financial year.

BBC Brit will target male viewers with shows across genres such as motoring – likely to be spearheaded by Top Gear, though BBCWW CEO Tim Davie wouldn’t confirm this to journalists at a Broadcasting Press Guild event, business, documentaries, adventure, food, music and sport.

“There is a gap in the market for a male-skewing fact-ent destination,” said Davie. “BBC Brit will capture the maverick spirit of our premium factual entertainment programmes.”

The news is the latest step in Davie’s plan to better exploit UK pubcaster the BBC’s premium content globally through new channel propositions. BBC First is on course to launch in August on Australian paycaster Foxtel, Davie confirmed today, while BBC Earth has launched as a programming block on cable net BBC America and there are plans afoot for branded sections on the BBC.co.uk and BBC.com websites.

Davie also revealed BBCWW would be the commercial arm of the BBC Store, a proposed digital storefront through which BBC content would be shopped.

Furthermore, BBCWW’s pledge to spend £200 million (US$331 million) on premium content is also on track, with a major investment in upcoming BBC America drama Intruders among the highlights. Davie said show would go into production in February.

Finally, he announced a first-look deal with Lonesome Pine, a new indie from former Lime Pictures CEO and BBC Radio 2 controller Lesley Douglas. “There are few people with such strong talent relationships who understand what makes great content better than Lesley, and the breadth of her experience spans a multitude of globally appealing genres,” added Davie.