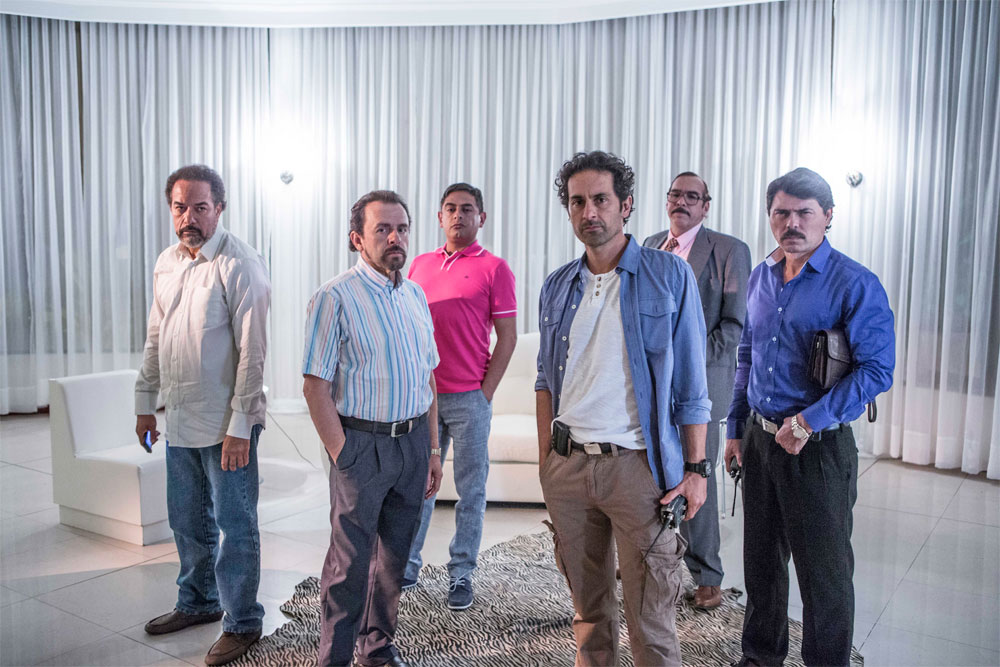 Teleset, the Sony Pictures TV-backed Colombian producer, has secured an order for a new original series about a drug cartel.

The prodco is producing one of the most anticipated Spanish-language series in years, Metastasis, the remake of AMC cable hit Breaking Bad (Metástasis).

Like Metástasis, En la Boca del Lobo will delve into the drug underworld, but rather than focus on a start-up meth dealer, will dramatise the story of the events that ultimately led to the downfall of the notorious Cali drug cartel.

Columbian free-to-air broadcaster RCN has commissioned the 80-part series, which will be shot on location in the country.

It is based upon investigative reporter William C. Rempel’s non-fiction book At the Devil’s Table: The Untold Story of the Insider Who Brought Down the Cali Cartel.

SPT is on sales duty and hoping for more deals in Latin America and with one of the US Hispanic broadcasters.

At the Devil’s Table: The Untold Story of the Insider Who Brought Down the Cali Cartel by award-winning investigative reporter William C. Rempel.

Alexander Marin, senior VP, distribution, Latin America and US Hispanic for SPT said: “En la Boca del Lobo’ is a high-calibre production much like El Mariachi and Metástasis, so we are already seeing substantial interest from buyers across the region.”