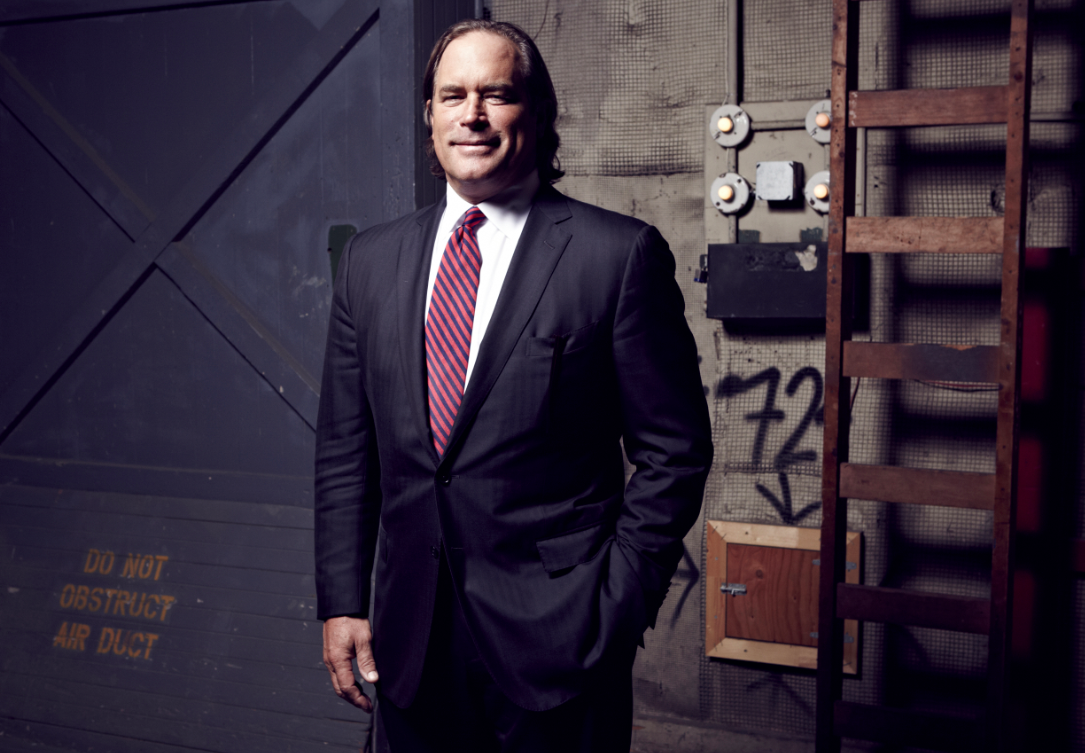 Sony’s resurgent TV division wants to increase its exposure to the Scandinavian market and is looking at acquiring production companies or backing new start-ups in the region, Steve Mosko has told TBI.

Sony Pictures Television has been an active acquirer of international production businesses in recent years and now has 17 in a fold that includes Gogglebox (Release the Hounds), Left Bank (Wallander) and Teleset (Metastasis).

Geographically, gaining greater exposure in certain markets is currently top of mind, Sony Pictures Television’s president Mosko told TBI. “We’re looking to expand our international business so if there are opportunities through acquisition we’re looking at them.”

Scandinavia’s production sector has turned out an increasing number of international-friendly entertainment shows and, in recent years, drama formats. The likes of Shine and MTG have already been active buyers of prodcos in the region and SPT looks set to enter the fray.

Mosko said: “If there’s one area that’s front and centre for us it’s looking at expanding in Scandinavia, whether through acquisition or organically, that’s one area in particular.”

In a recent investor meeting Sony’s stated its intention to place a greater focus on its TV division, which is coming off the back of its best year ever with shows such as The Blacklist on NBC and the culmination of Breaking Bad.

Steve Mosko tells TBI about how SPT has been rebuilt in recent years in an exclusive interview that will be published in full on TBIvision next week.