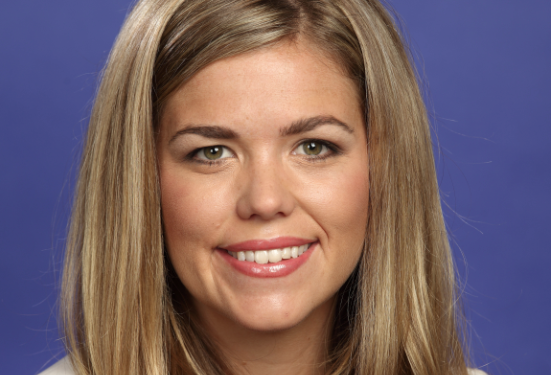 Dickson was previously director, television acquisitions and development at FMI and has developed business with the likes of Hulu and Vuguru for the X Factor distributor.

In the new role, she will work closely with FMI’s distribution unit and FremantleMedia North America’s scripted development team. She will lead FMI Global Content and is charged with identifying and securing properties for the domestic US and international market places. She also heads up business development.

“Hayley has a talent for recognizing emerging trends and the opportunities they represent. She has an intuitive grasp of the ongoing evolution of content and distribution channels and this makes her the perfect candidate for this important role,” said Rob Clark, director of global entertainment development at FMI parent FremantleMedia.