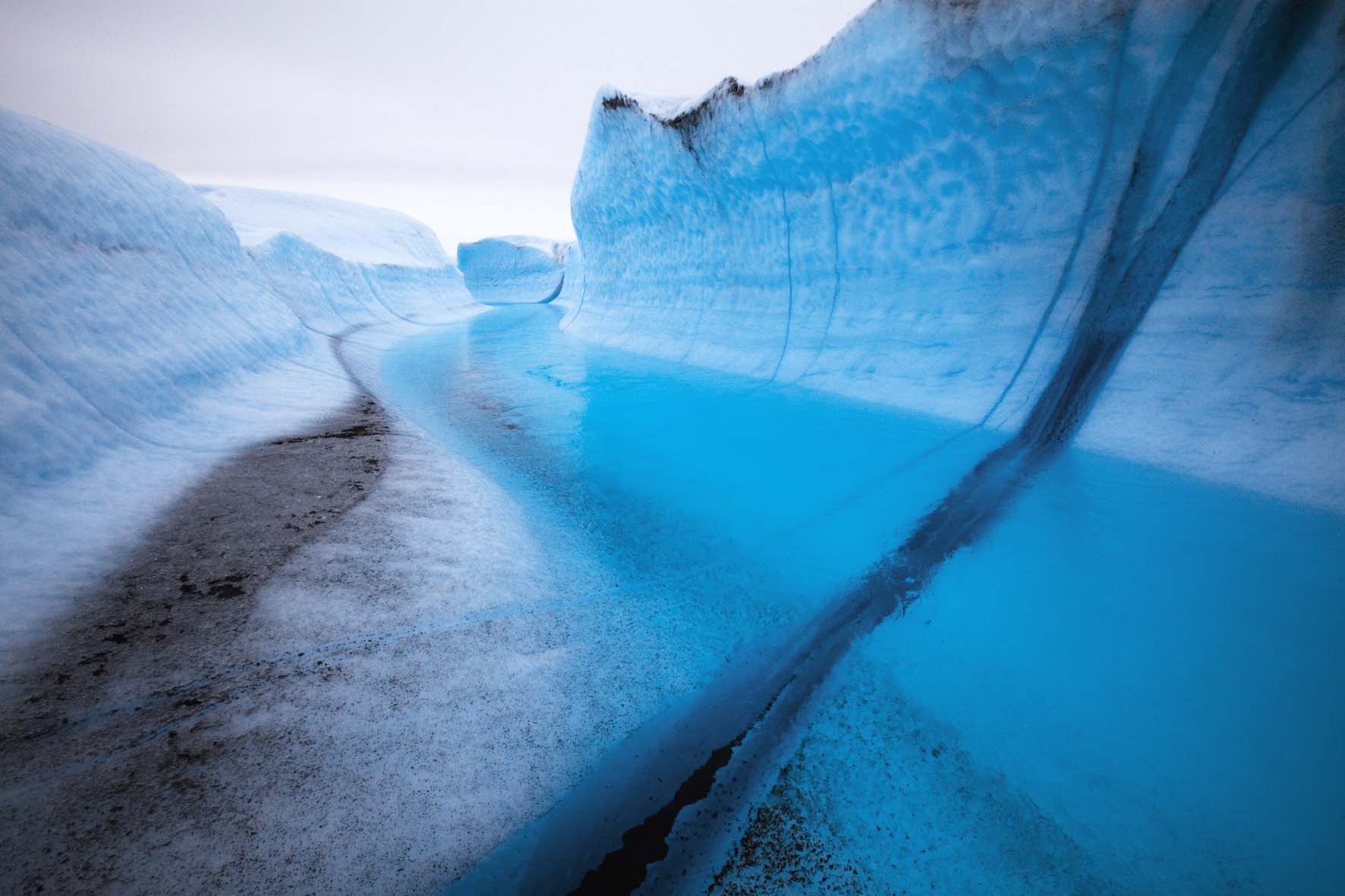 The doc series is billed as a “spectacular journey to some of the world’s most outstanding glaciers” and employs filming techniques such as drones that can reach 6,500m. It includes interviews with leading glaciologists, who offer opinions on the future of glaciers and how ice cap melting will affect people living in the regions.

“Always concerned about environmental and biodiversity issues, like many among us I discovered Al Gore’s documentary [An Inconvenient Truth] with shock,” said Planet Ice director and Mona Lisa founder Theirry Berrod (Invisible Nature, Life in Hell).

“But how sound are these scientific theories? What are the key arguments of climate skeptics and alarmists? Planet Ice is an attempt to respond with objectivity and hindsight, with the help of scientific teams mobilised on the terrain.”

Zodiak Rights, the distribution wing of Zodiak Media, will sell the doc in 4x43mins and 4x52mins formats available from March 2014.