Discovery Channel gets 3.4 million for Klondike 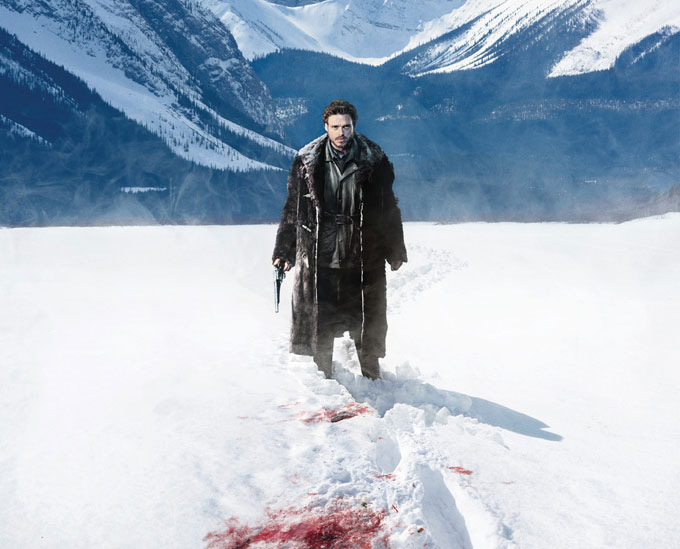 The three-part Gold Rush drama premiered on Monday on US cable, and stars Richard Madden (Game of Thrones), Abbie Cornish (Limitless), Tim Roth (Pulp Fiction, Lie to Me) and Sam Shephard (August: Osage County) as fortune hunters in the gold-rich Klondike region in the 1890s.

Klondike, based on the novel Gold Diggers: Striking it Rich in the Klondike by Charlotte Grayling, is a coproduction between Discovery, Entertainment One and Nomadic Pictures in association with Scott Free Productions. eOne handles international distribution.

The series is primarily written by Paul Scheuring (Prison Break), who exec produces with Ridley Scott and David W. Zucker, as well as John Morayniss and Michael Rosenberg for eOne and Eileen O’Neill and Dolores Gavin for Discovery.

Discovery’s move into scripted content follows similar moves by rival factual channels, including the History Channel’s smash-hit Mark Burnett-produced series The Bible, which delivered 13.1 million viewers for its debut and 10.8 million for its second and third weeks.

Prior to this, Kevin Costner-starring Hatfields and McCoys gained History an average of 14 million viewers over its three-episode run.

Other series include The Vikings, which aired after The Bible on History with 6.2 million viewers for its debut, and National Geographic’s Killing Lincoln which pulled in 3.4 million viewers – the same number as Klondike.