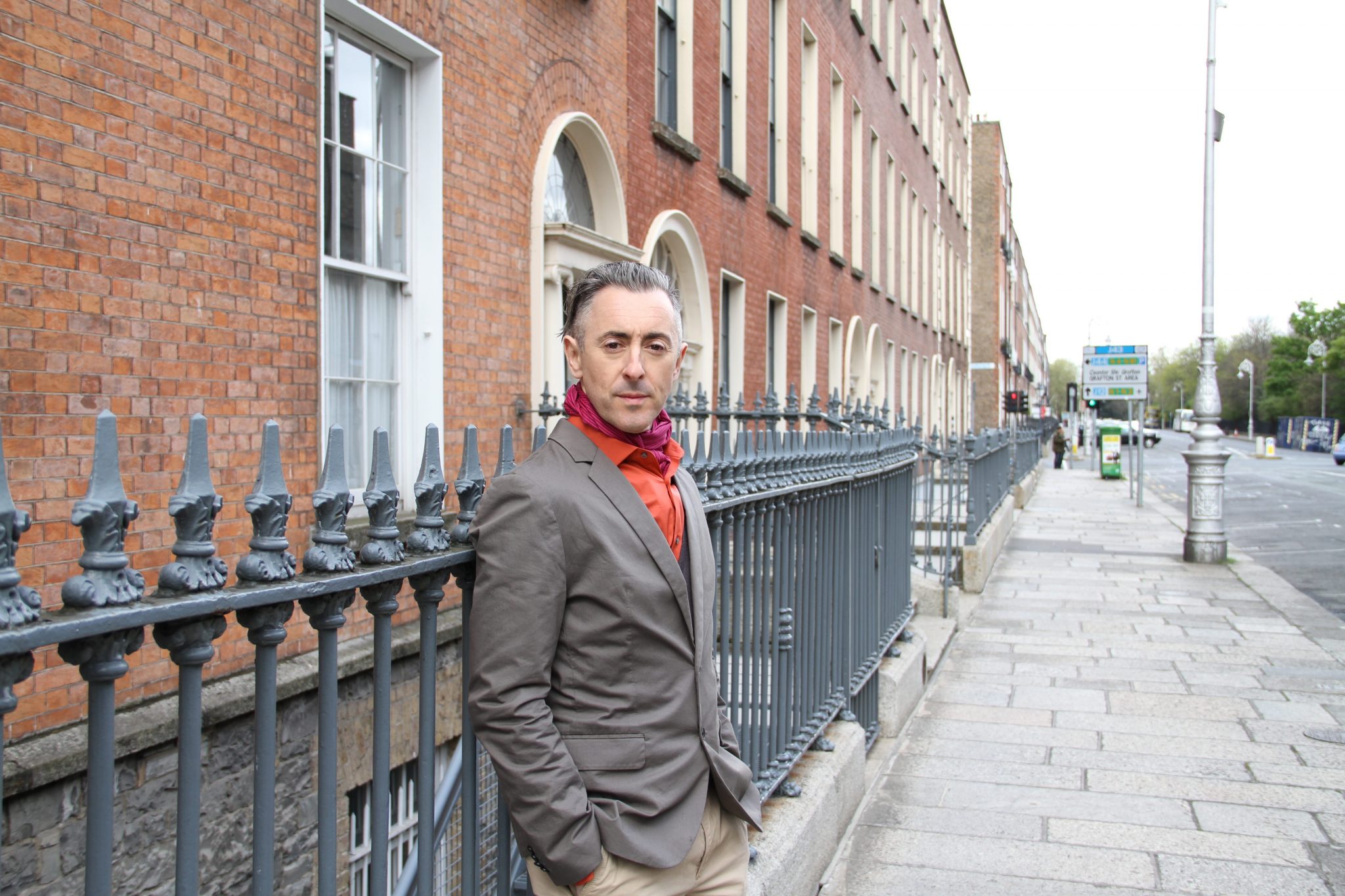 The TwoFour-created travelogue show first broadcast on satcaster Sky Atlantic, and has since sold to the likes of SBS in Australia. Globosat has now acquired it along with doc Home of the Future.

Elsewhere, HSM in Argentina has secured rights to business shows Be Your Own Boss and The Secret Interview. Both the shows will broadcast on the local Wobi channel.

The deals come ahead of NATPE in Miami, where TwoFour’s sales arm TwoFour Rights will be shopping series such as The Jump, The Hotel Inspector and Harry’s South Pole Heroes.