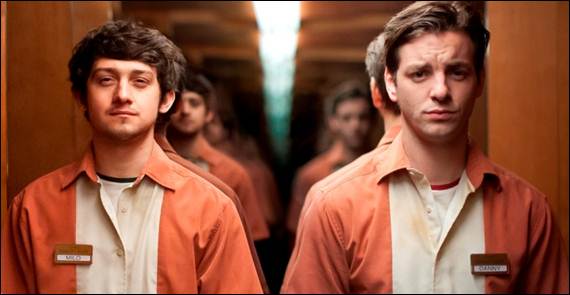 UK youth-skewed channel E4 has commissioned a psychological drama-comedy in which “the worst case scenario is actually only just the beginning”.

ALT comes from writer Jamie Mathieson (Being Human) and a pilot will TX in the spring. Ben Caron is directing.

The drama follows a young everyman character (Gethin Anthony, Game of Thrones), who is transported into an alternate reality along with his girlfriend (Roxanne McKee, Game of Thrones) and stoner best friend (Craig Roberts, Submarine) and finds himself targeted by assassins.

E4 commissioner Beth Willis said the pilot was “mind-bendingly funny”. “Expected the unexpected – and lots of laughs,” she added.