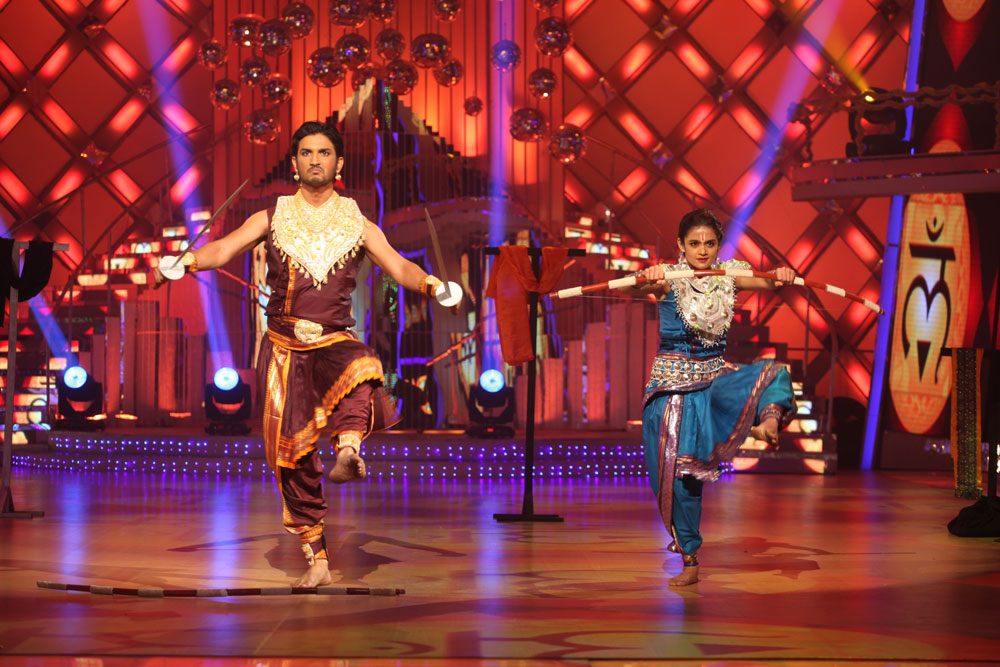 BBC Worldwide’s Indian arm has appointed Akhauri Sinha as its COO of content and production.

Based in Mumbai, he will report to Myleeta Aga, senior VP and general manager, India, and content head for Asia.

In the role, he will oversee BBCWW India’s production business, including its BBCWW formats development and originally-produced formats in both scripted and non-scripted.

Sinha joins from Moving Picture Company, where he headed the film visual effects company’s Indian studio. Before that he worked at Indian media groups Nimbus and UTV, managing their film entertainment and business development arms respectively.

“Akhauri has a wealth of knowledge and experience in the media industry and has managed major production and other media businesses,” said Aga. “With him working closely with our team on the ground, I am confident that BBC Worldwide in India will continue to produce quality formats and local productions that will appeal to our growing audience.”

BBC Worldwide India produced formats such as Disney Q Family Mastermind for the local Disney Channel, adapted from the BBC quiz Mastermind; and Colors’ Jhalak Dikhhla Jaa, which is based on Dancing with the Stars. A Bengali version of the latter is also in the works.