Who gets grounded by Fox’s pilots dismissal? 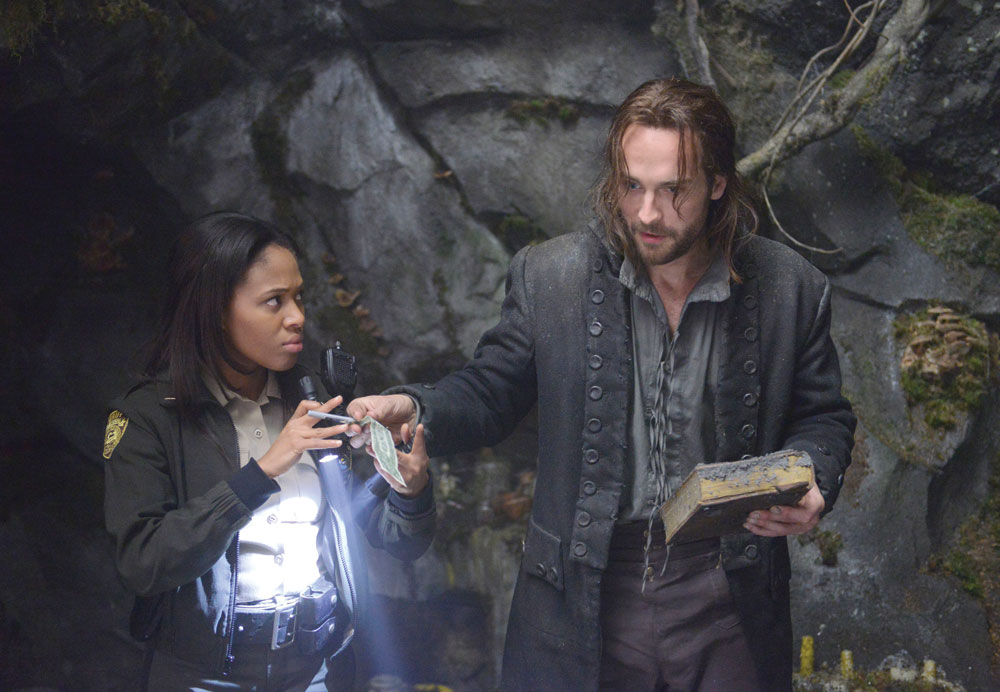 Will Kevin Reilly’s decision to pull broadcast network Fox out of the pilots development business have knock-on effects for the international buying community? Jesse Whittock looks at how the landscape is changing and identifies why it might not be such a landmark moment.

At the TCAs six years ago, Jeff Zucker stood before journalists and declared NBC resoundingly out of the pilots game. No more expensive wastes of time and money on over-egged production try-outs. Fifty million dollars saved per annum. No more guesswork on successes and failures.

Sound familiar? Zucker’s war cry tallies almost identically with the proclamations from Fox’s chairman for entertainment Kevin Reilly this week, when he announced Fox would be the first network since Zucker’s NBC to do the same. Only, where is Zucker now? In charge of news channel CNN Worldwide (which does carry a different set of risks) and not running NBC’s original programming strategy, that’s where.

Zucker’s anti-pilots approach wasn’t adopted by his peers in 2008 and NBC suffered dismal ratings that year. Zucker’s leadership was eventually cut short after NBCUniversal merged with Comcast in 2011. Reilly will understand similar risks apply in 2014.

But, whereas Zucker said his move was in part a reaction to the losses incurred during the writers’ strike of 2007 as well being as financially driven, Reilly is making his move basis on what looks to outsiders like cold, hard empirical evidence.

Firstly, cable – which doesn’t ordinarily do pilots – is now leading the way on both the critical and ratings front in recent years with Breaking Bad, The Bible and The Walking Dead. Fox stablemate FX had found success with Sons of Anarchy and other cable channels are finding traction with their cheaper originals. 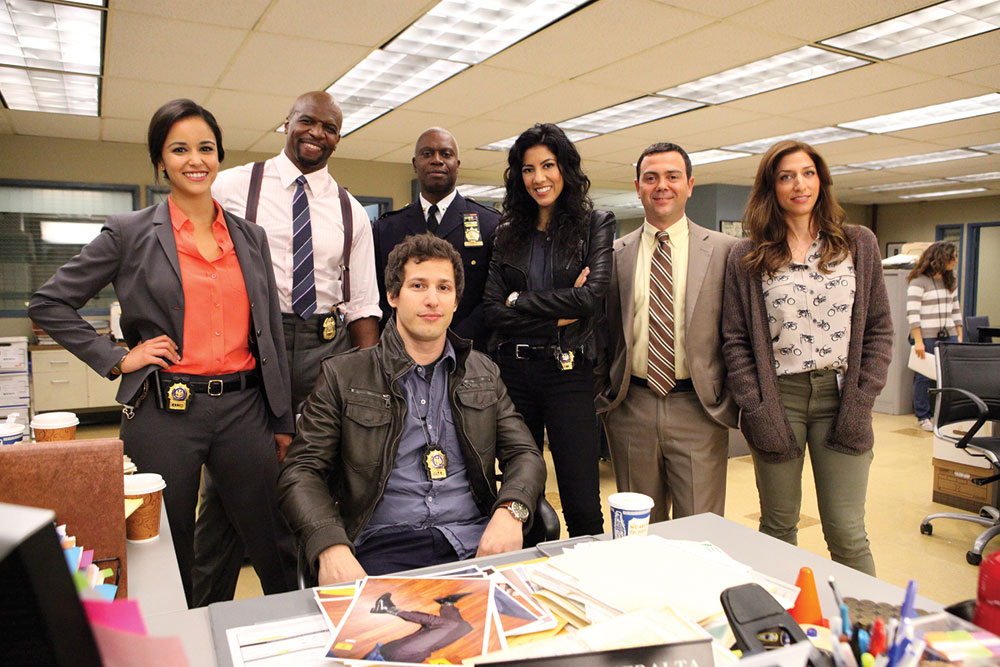 Secondly, CBS’s straight-to-series order Under the Dome has rewritten the rules of what a summer show can mean, both in terms of production, cost and ratings. With lucrative streaming agreements in place with Amazon, the financing for the show’s second season is such that it has made a profit months before it goes to air. This goes against the wisdom that the summer season is too expensive to produce for, and CBS’s latest show, Extant, aims to replicate the success. ABC and NBC also have short-run straight-to-series orders, and Fox itself has a number of extremely promising titles including Gotham, 24: Live Another Day and Hieroglyph. Straight-to-series means lower licence fees but more freedom for producers.

Thirdly, viewing habits have fundamentally changed in such a significant way that an expensive pilot followed by 22- or 26-episodes neither represents best value for money or guaranteed eyeballs. While The Blacklist, an NBC piloted series from Sony Pictures Television, has been the most-watched new season show on broadcast TV and Fox’s comedy Brooklyn Nine-Nine (pictured above) and Sleepy Hollow (pictured top) have performed admirably, there were plenty of expensive duds from the 2013-14 seasons. Reilly has admitted as much following low ratings for futuristic drama Almost Human, and cancellations of Gavin & Stacey remake Us & Them and toon series Murder Police before their first broadcasts.

Of course Fox has a huge reality slate, and is therefore less reliant on drama than its rivals, but there’s a sense that isn’t driving Reilly in this instance. Away from the jokey ‘R.I.P. pilot season’ slide he unveiled to journalists at the Fox TCA this week, Reilly was dead serious in saying: “The broadcast development system was built in different era with three networks and is highly inefficient. It is nothing short of a miracle talent can still produce anything of quality in that environment.” Those are not the words of the half-hearted.

Reilly’s fellow network bosses don’t look like taking his lead. At the same TCA event at which Reilly dropped his pilots (or lack thereof) bombshell. Nina Tassler, CBS Entertainment, president conceded that pilots aren’t “perfect” before adding “but pilot season does work for us”.

Mark Pedowitz, president of The CW, also chimed in, concluding pilot season is “inefficient in some ways, and [is] efficient in others”.

So what does this mean in practical terms for the international market, and, importantly, the international buyers booking their annual flights to LA for the Screenings in May – no pilots, nothing to see from the Fox stable?

According to Twentieth Century Fox Television Distribution, that won’t be the case. “As a producer for most of the networks, not just Fox, we anticipate having new content for the LA Screenings,” a spokeswoman told TBI.

As always, the line-up of scripted shows heading to the Upfronts will be decided at the last minute, but a list of shows either in development or going into production at 20th Century Fox include 24: Live Another Day, Gotham, Hieroglyph, 20 Minutes, The End, Bordertown, How I Met Your Dad, Crisis, Bordertown, The Middle Man and Bad Education. Added to Fox comedies Fatrick, Babylon Fields and Strange Calls in development, it appears there is no shortage of potential, whatever the slate ends up looking like.

As for the Fox network, Reilly’s bold step into the (partially) unknown will surely be a key indicator of where rivals CBS, NBC, The CW and ABC see their futures. Zucker was back in the development game just a year after NBC got out of pilots. Reilly will be hoping his bet produces better rewards.