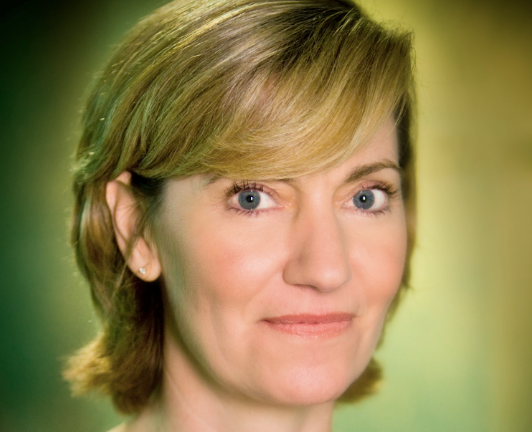 US studio Miramax has appointed industry veteran Zanne Devine as its executive VP, production and development as it pushes towards adapting films as TV series.

Devine’s appointment comes a month after Miramax entered into a long-term, multi-title production agreement with The Weinstein Company to develop the former’s library film titles and original scripts into television projects.

She is playing a key role in that project, having been at Miramax for the past three years as a producer and strategic advisor.

Currently, Devine is overseeing production and development of the TV remakes of Robert Rodriguez’s Dusk Till Dawn and Martin Scorsese’s Gangs of New York, and Max Minghella-penned The Ninth Life of Louis Drax.

She is also helming another pair of TV projects: Mimic, which comes from writer John Shiban and The Prophecy from Gregory Widen.

Barrack said Devine’s permanent appointment came at what the firm believes will be “a significant expansionary period”.

“Zanne brings tremendous strength as an award-winning film producer and seasoned entertainment executive with passion and vision for current projects and the future of Miramax,” he added.

“We look forward to Zanne’s input and contributions as Miramax commits itself to creating content that supports its return to prominence as a major supplier of new, smart, provocative, quality entertainment.”

Miramax has been owned by Qatar Holding and Colony Capital since 2010.