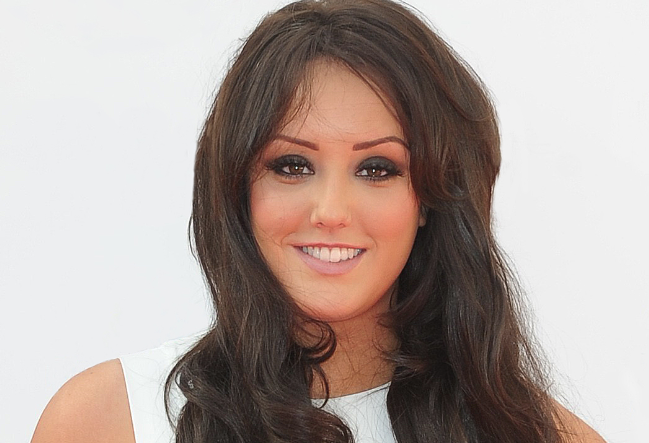 The UK feed of Discovery’s TLC channel has commissioned a 4x60mins reality series in which a Geordie Shore star will immerse herself in extreme cultures.

The show, currently untitled, will follow Charlotte Crosby as she swaps her partying lifestyle to live with four extraordinary groups, beginning with the Furisode ladies of Tokyo, who follow the traditions of Japanese geishas.

Crosby is best known for appearing on MTV’s Geordie Shore and as winner of the 2013 season of the UK’s Celebrity Big Brother.

“Known for her unabashed frankness and party-hard antics, Charlotte has shot to fame [in the UK] as an exciting, unpredictable and original talent,” said Sarah Thornton, VP lifestyle production and development at TLC, who commissioned the series,

She added the show would incorporate “the best bits of reality, travel and documentary genres”.

Rumpus Media is attached to produce and the project represents its first commission since launching last year as part of the Greenbird prodco incubator group.

Mark Procter is executive producer for TLC, with David Symonds series producing for Rumpus. It will launch on the TLC pay TV channel in spring this year.