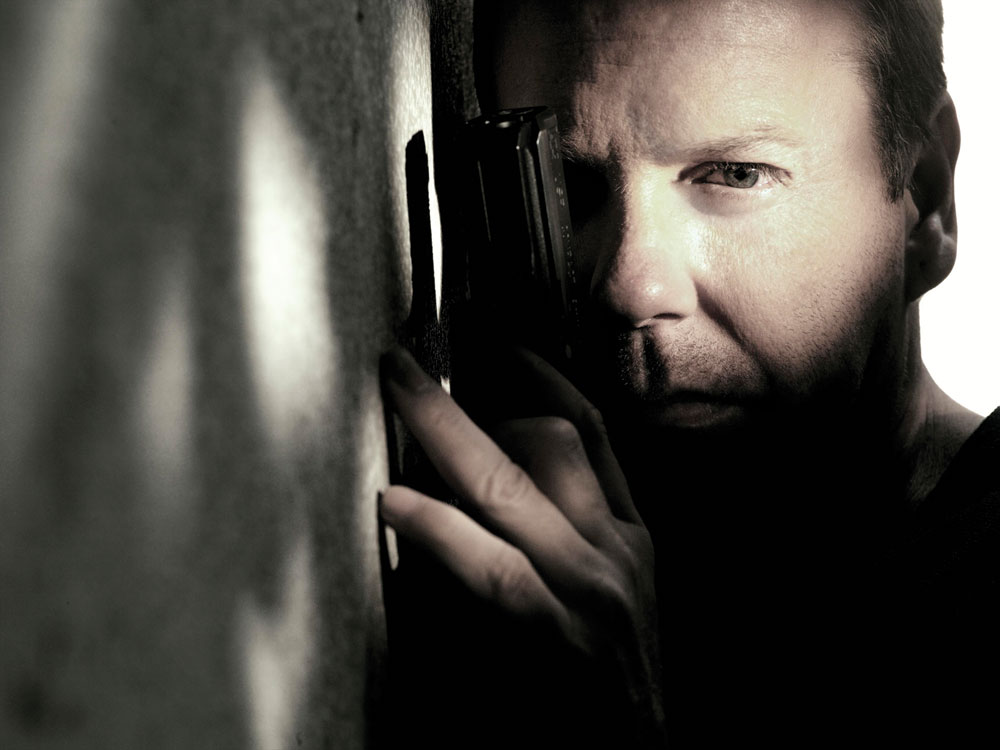 Sky has scored the deal with Twentieth Century Fox Television Distribution, and the Kiefer Sutherland-fronted reboot will launch in the UK at an unspecified date on Sky 1 HD.

The 12-episode show, from Teakwood Lane Productions in association with Twentieth Century Fox Television and Imagine Television, follows Sutherland as counter-terrorism expert Jack Bauer, and will be shot in London. Production begins next month ahead of a May 5 launch on US channel Fox.