Sundance Channel to launch in MENA 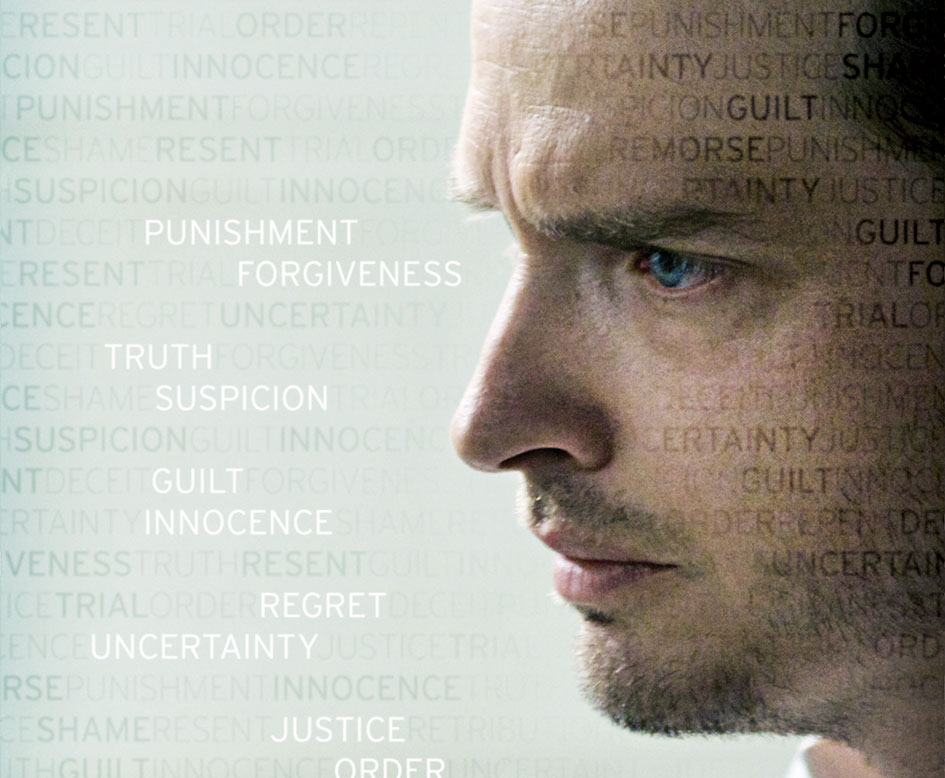 “This exciting launch will significantly extend the reach of Sundance Channel into new territories throughout the Middle East and North Africa for the first time. We’re looking forward to working closely with OSN, the premier pay TV platform in the region, to deliver original dramatic series alongside the best independent cinema,” said AMC/Sundance Channel Global president Bruce Tuchman.

The deal takes OSN’s HD channel count to 37, with the firm now offering more than 135 channels, including 15 movie networks and 14 entertainment and series channels.