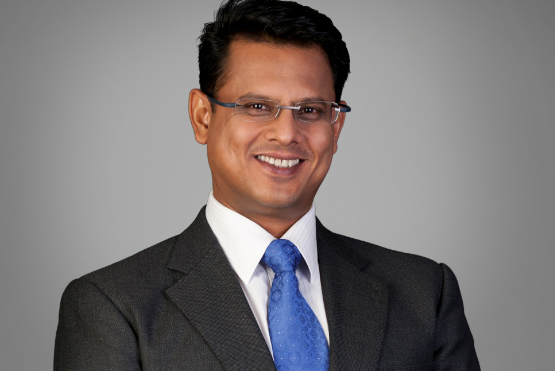 Saha has decided to step down from his role as MD and senior VP and will exit Turner International at the end of February.

A Turner spokesman told TBI Ow would decide whether to appoint a direct replacement once his feet were under the table. He is replacing Steve Marcopoto, who stood down at the end of the year following a massive round of staff cuts and restructuring across the Turner International business.

Saha has been with Turner since September 2000. During that time he has lead advertising and sales research in India and South Asia; the Asia Pacific sales team; all kids and entertainment channels in the region; and most recently, the overall Asia Pacific business. He is also currently general manager of kids networks, along with his MD/SVP role.

Gerhard Zeiler, president of TBS International, said: “Turner owes Sunny a great debt of gratitude. With passion and great professionalism, Sunny has safely guided Turner’s southeast Asia Pacific business and its kids networks in Asia Pacific through a period of rapid change as a thoughtful business leader and strategic mind.”

“Turner is set for new growth,” added Saha. “At the same time, I am looking for new challenges. Leaving on a high note ensures that the transition will be handled smoothly for all our employees and business partners.”