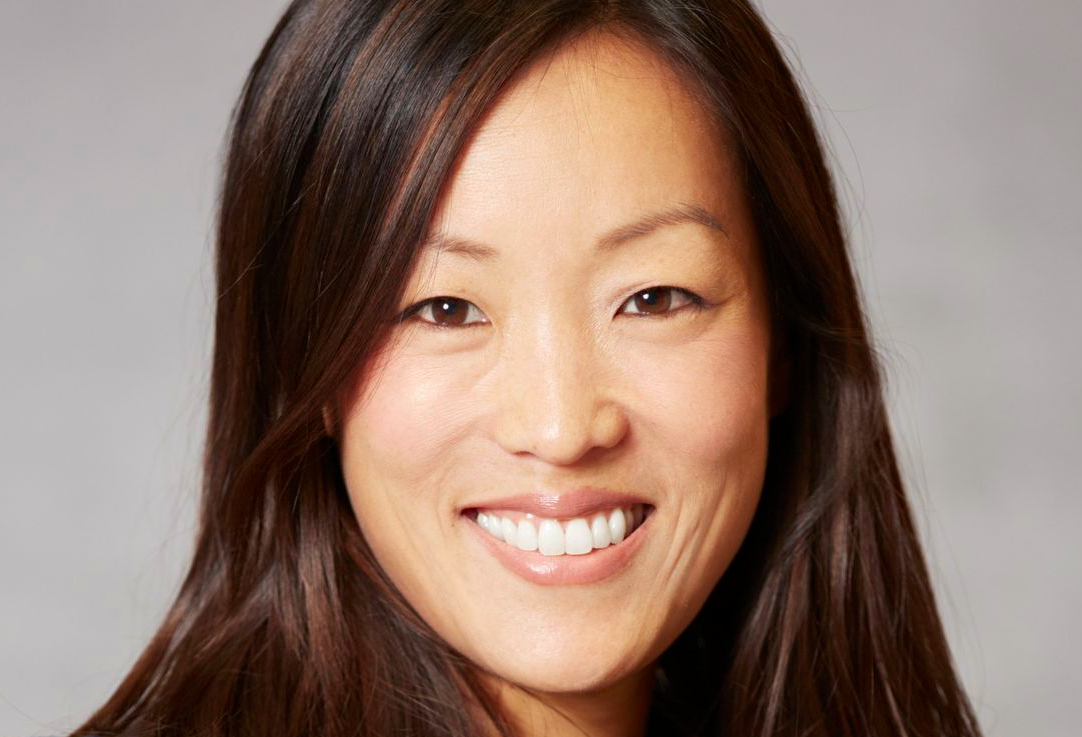 The US division of the Shine Group has hired Audrey Chon to work across its scripted programming efforts.

As VP, scripted television, Chon will be involved in all aspects of scripted programming at the LA-based division of Shine, Shine America.

She joins from US movie producer Good Universe and will report to Carolyn Bernstein, executive VP, scripted television who said: “Audrey’s impressive and varied experience in features, coupled with her excellent relationships in the creative community, make her a dream addition to our team as we continue to build out our scripted slate here at Shine America.”

Chon added: “I am thrilled to be joining Shine America at such an exciting time for the company. I have tremendous respect for Carolyn and [Shine America boss] Rich (Ross) and look forward to joining the team.”

Prior to Good Universe, Chon was at Peter Chernin’s content business Chernin Entertainment.