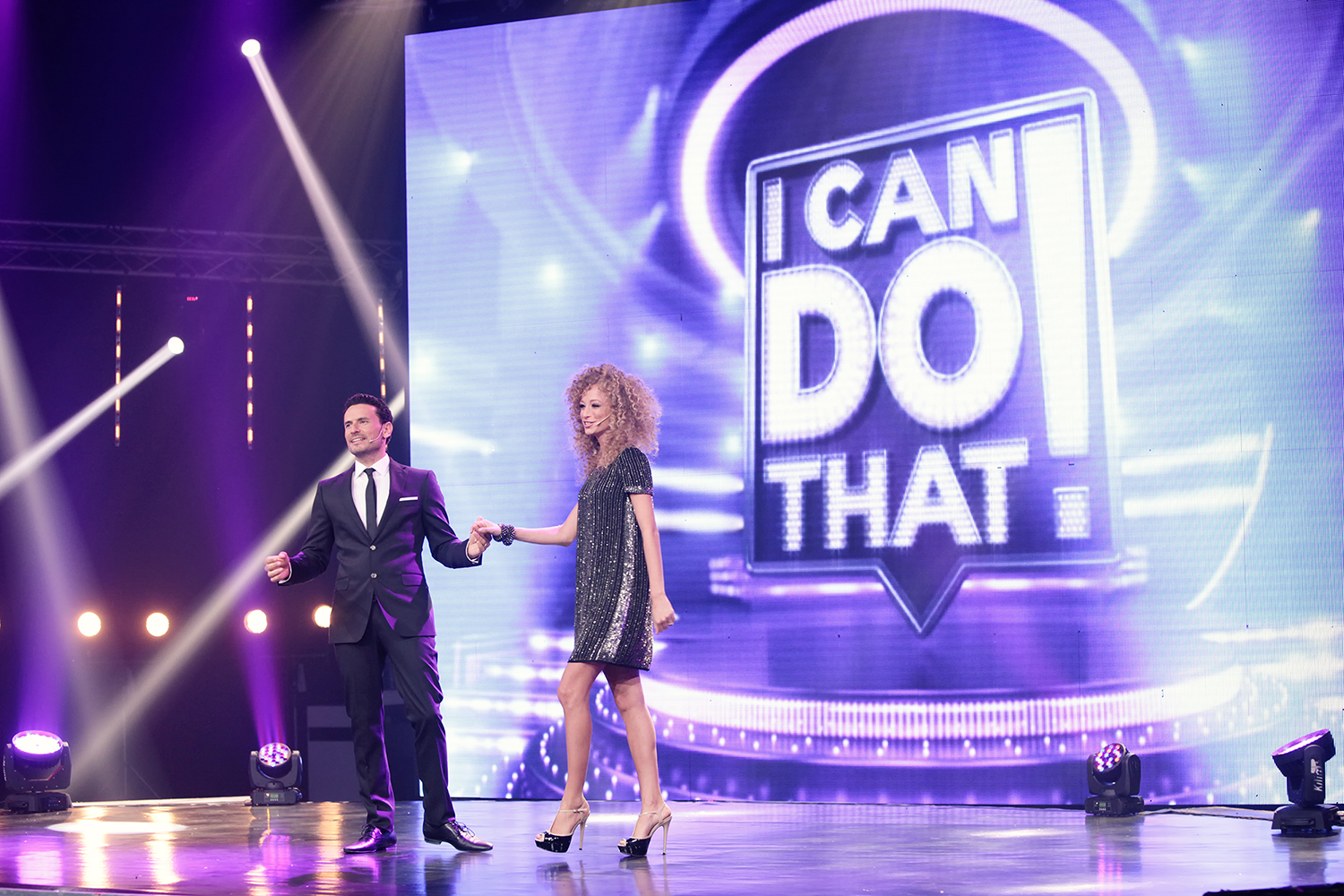 Italy’s RAI has acquired a local version of celebrity-themed entertainment show I Can Do That! from Israel’s Armoza Formats.

The pubcaster will air a primetime version of the studio format from May on its RAI1 channel this year with celebrity host Carlo Conti presenting. It will be known as Si Può Fare!.

Production group Banijay, which has been increasing its presence in Italy since Marco Bassetti took over as CEO last year, will produce the show in partnership with RAI. Ambra Multimedia, Bassetti’s prodco which he brought with him upon his appointment last April, is the coproducer.

Counting the new series, I Can Do That! has now been licensed into 15 territories globally. The format, which Armoza developed with Chinese broadcaster JSBC, sees eight celebrities tasked to perform show-stopping live acts.

“RAI and Banijay are experts in these formats and we are proud to be there partners on this initiative, and in our vision of changing the landscape of prime time entertainment with I Can Do That!,” said Avi Armoza, CEO of Armoza Formats.