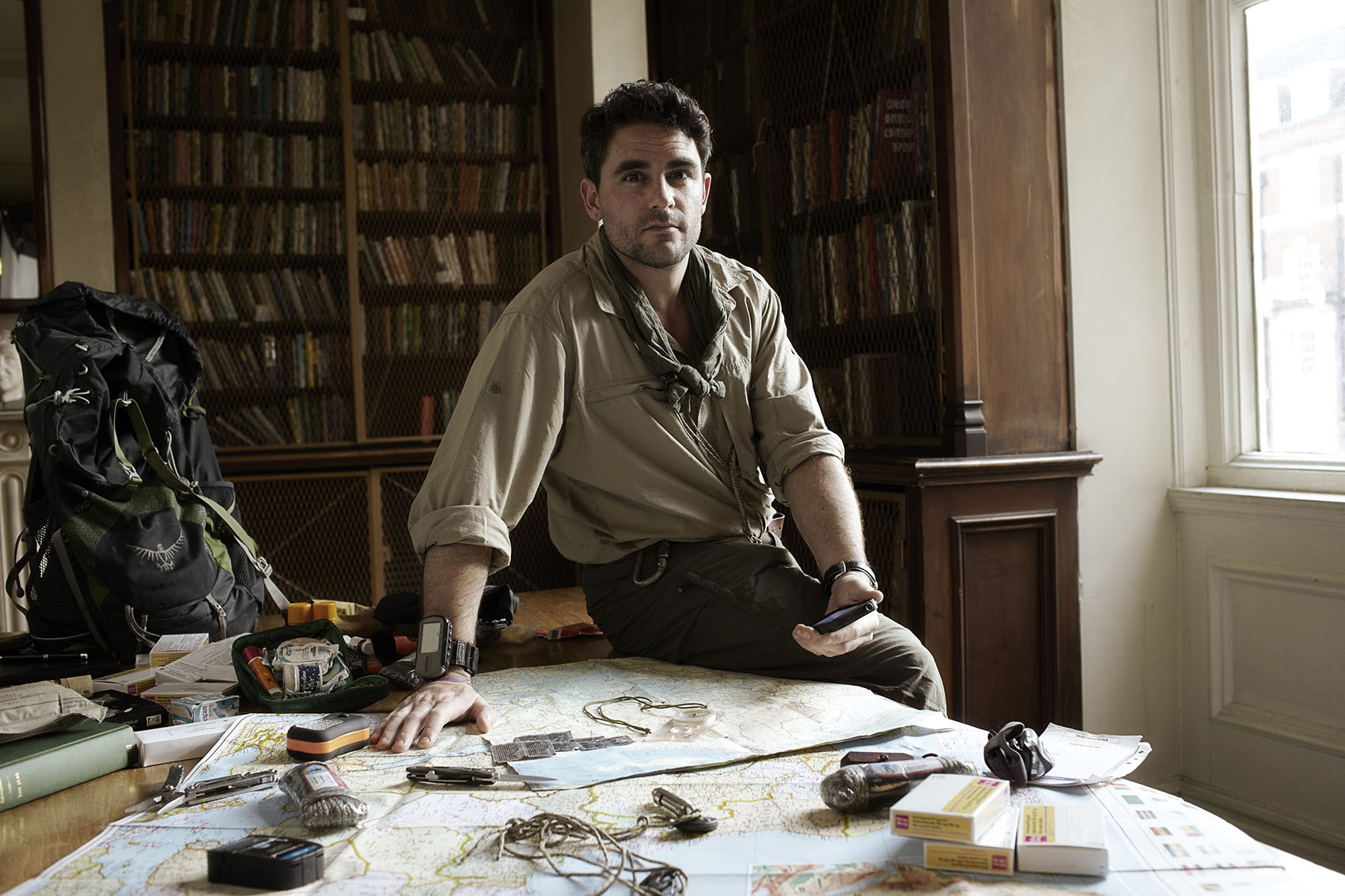 Animal Planet’s commitment to the two-hour Walking the Nile (WT) came as Levison took his first steps on the journey, which will take the expedition leader and photographer from the source of the Nile to its end in the dense forests of Rwanda. No-one has ever walked the entire river before.

UK broadcaster Channel 4 ordered the show from indie October Films and advertising firm and programme financier GroupM Entertainment in November. Levison is recording the entire walk and will stream it directly to Channel 4’s website.

The show will run on Animal Planet in winter 2015.