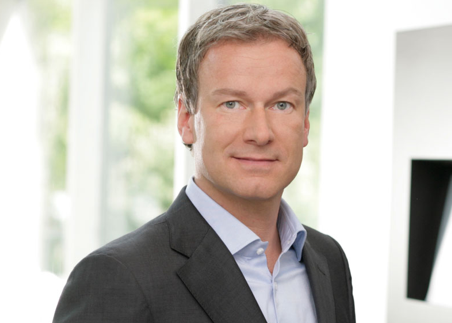 Richter has been appointed CEO of FremantleMedia International and will take up the job in December 2014 upon the ending of his current contract.

He replaces David Ellender, who was one of a number of executives who exited after FremantleMedia CEO Cecile Frot-Coutaz restructured the business and replaced its Enterprises unit with the International imprint.

“Jens is an outstanding and dynamic executive with extensive knowledge and experience of the international distribution market and we are really excited to welcome him to the team,” said a FremantleMedia spokesman.

Pabst currently reports into Richter and was promoted along with Irina Ignatiew earlier this month. He joined the company in March 2011 as a format buyer following Caroline Kusser’s move to the US to launch an LA base for Red Arrow (then known as SevenOne International).

However, his expertise is in formats and Red Arrow’s scripted programming is a major part of the business, which may be factored into the decision on Richter’s replacement. A spokeswoman declined to comment.