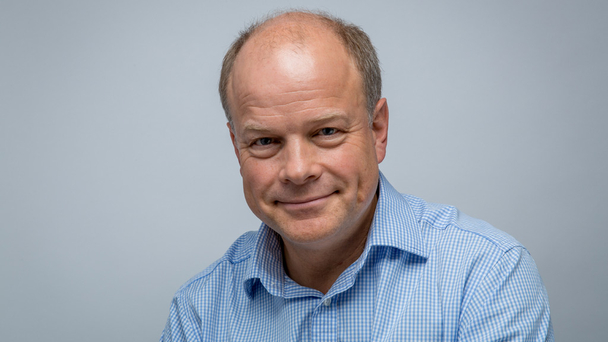 The BBC’s controller of comedy production Mark Freeland has been promoted to a new role overseeing in-house production for drama, entertainment and comedy.

In the new role, Freeland will report into BBC Television director Danny Cohen.

As comedy production controller for the past six years, Freeland has overseen production of BBC in-house comedies such as Miranda, The Thick of It and Mrs. Brown’s Boys. In his new role as controller, fiction and entertainment, he will oversee in-house efforts of those genres and also work closely with BBC Worldwide to grow the commercial potential of BBC Productions’ output.

Freeland was previously at Sherlock producer Hartswood Films and is currently in his second spell at the BBC.

“Mark’s appointment as controller, fiction and entertainment comes at a very exciting time for BBC Productions. We now have a fantastic new leadership team to build on our creative successes and drive the team forward to make even more brilliant programmes,” said Cohen. “Mark understands the creative risks needed to ensure BBC Productions continue to be known for their quality and innovation across the world.”

A replacement for his comedy production position will be sought early next year once he has begun his new role.