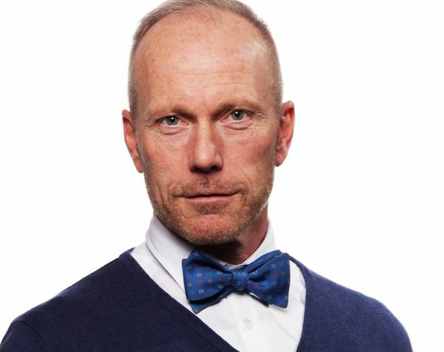 Mike Aho is joining Shine America to lead docu-series development and production efforts on formats for the US market that can be taken international. He will report into Shine America president Eden Gaha.

While at Content Media-backed Collins Ave., Aho created and developed hundreds of hours of programming on US series such as Lifetime’s Dance Moms, Animal Planet’s American Stuffers and Nat Geo’s Meet the Hutteries.

“Mike truly brings with him a wealth of production experience and we are thrilled to have him joining our team to help lead us into the burgeoning docu-series genre,” said Gaha.

Aho was previously co-executive producer at Glassman Media, where he co-produced and co-created High Society for The CW and was a producer on NBC’s Three Wishes and ABC’s The Ex-Wives Club.