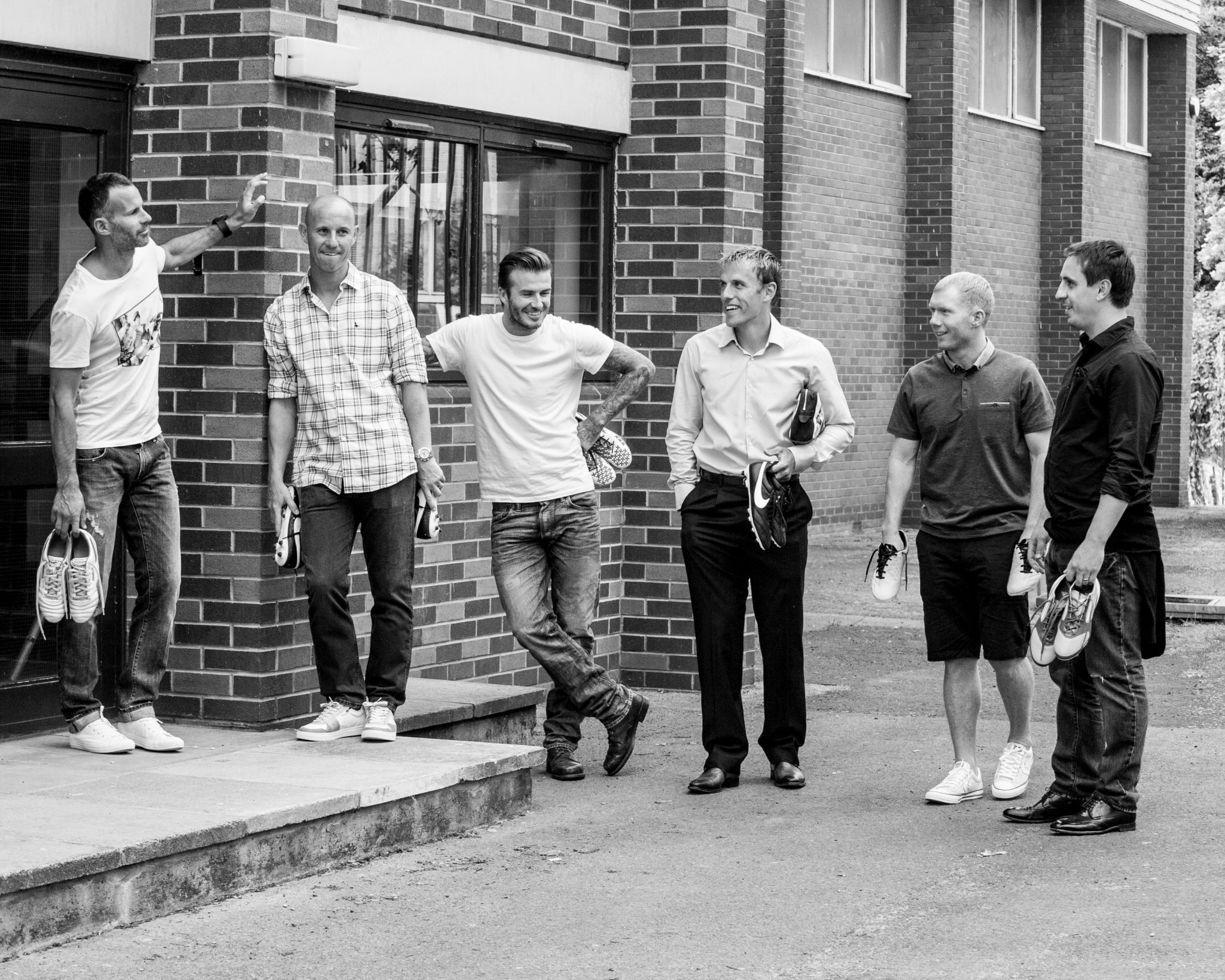 The UK commercial broadcaster has taken UK rights after the doc was released in cinemas.

The film follows the group of talented football players that emerged from Manchester United in the early 90s and has exclusive footage of that group, which includes David Beckham and Ryan Giggs, as well as interviews with other Manchester United legends including Eric Cantona and significant figures such as former UK Prime Minister Tony Blair.

Starting out in 1992 it tells the story of the players and Manchester United through to 1999 when the team won the ‘Treble’ of the league, FA Cup and European Cup. Former player Gary Neville, now a sports commentator and pundit, was the driving force behind the project.

It is made by UK indie Fulwell 73 Productions, which has made shows including This is JLS and Freddie Flintoff: The Hidden Side of Sport and Boundless, the FremantleMedia-owned UK producer that makes shows including The Apprentice and Four Rooms.

Universal is handling theatrical distribution in the UK – where the film was released on December 1 – and has home entertainment rights.

FremantleMedia’s distribution arm is selling the show internationally and Fulwell 73 has UK TV rights. ITV declined to comment. It is not clear on which of its family of channels it will place the show.