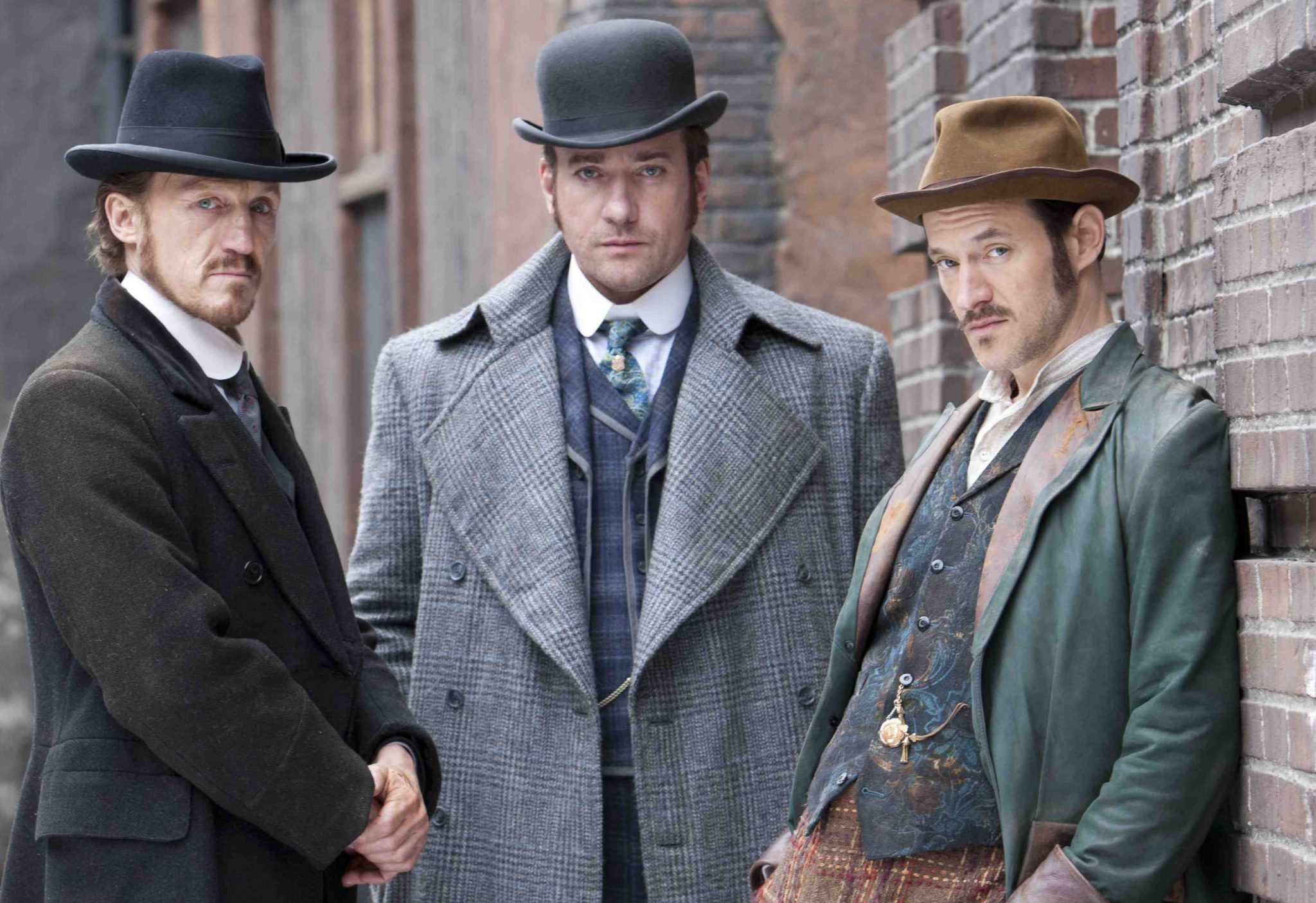 The BBC has confirmed it is looking to revive recently axed period drama Ripper Street after rumours circulated streaming service Lovefilm would save it.

The Tiger Aspect Productions-created BBC One show was cancelled last week after two season but online sources yesterday claimed an innovative deal had been struck with Amazon-owned Lovefilm to bring it back.

A BBC spokeswoman confirmed plans are in the works to revive it. “The BBC is looking at partnerships that could enable Ripper Street to return but at better value to licence fee payers,” she said.

Twitter user and film cinematographer Thomas Townsend yesterday claimed Lovefilm was signing a two season co-financing deal with the BBC that would see the pubcaster get linear rights and Lovefilm become the exclusive streaming home (below).

Lovefilm declined to comment but if such a deal were to occur, it would mirror similar developments in the US, where Netflix resurrected AMC drama The Killing for a final season after it had be cancelled on cable.

The BBC had chopped Ripper Street after it had been hammered in the ratings against ITV’s reality TV behemoth I’m a Celebrity, Get Me Out of Here, despite strong critical favour. The BBC claimed at the time it was being axed to “make room for creative renewal”.

A spokesman for producer Tiger Aspect said: “The creative team have great vision and high ambition for future series of Ripper Street. It would of course be marvelous to find a route to make these plans reality.”