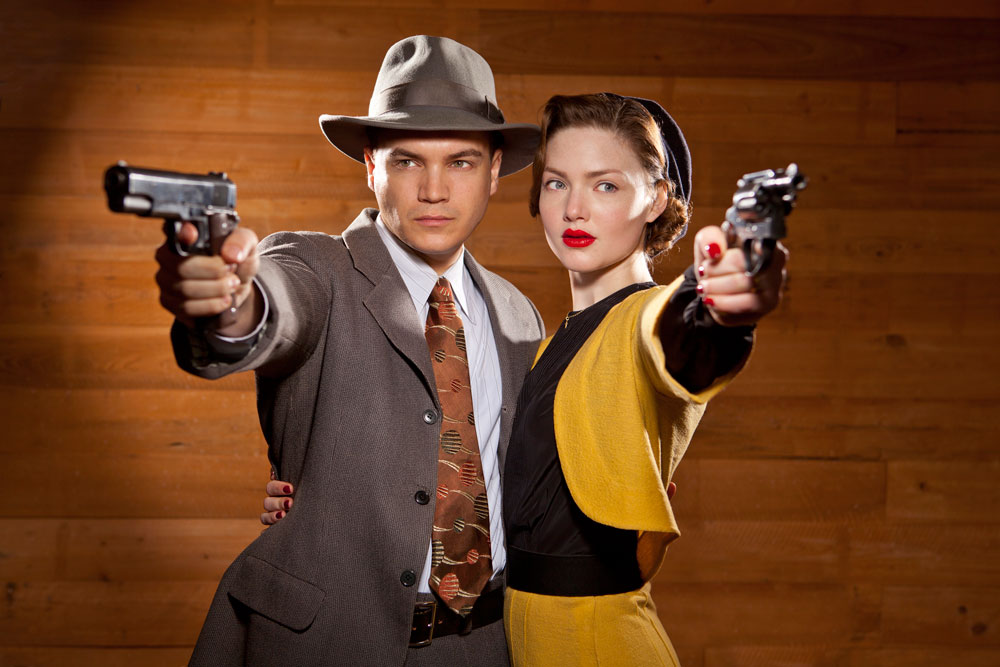 The simulcast of cable miniseries Bonnie & Clyde scored nearly 10 million viewers across three channels on Sunday but a CBS executive has claimed broadcast networks are winning the audience battle.

The first episode of two-partner Bonnie & Clyde took 9.8 million total viewers and 4.2 million 25-54s on A+E Networks-owned cable nets Lifetime, A&E and History in a 9pm slot on December 8, according to Nielsen research.

This equates to the third largest opening number of total viewers for a non-sports show on cable since 2006’s Broken Trail, behind only History miniseries Hatfields & McCoys and The Bible.

The Sony Pictures Television-produced Bonnie & Clyde tells the story of Bonnie Parker and Clyde Barrow, a bank robbing couple who killed police and civilians before they were ambushed and shot in Louisiana.

Despite the strong performance and the fact AMC’s The Walking Dead remains the biggest show on US television, a CBS exec yesterday launched a defence of broadcast television and claimed it was outperforming cable.

Speaking at the UBS 41st Annual Global Media and Communications Conference, CBS chief research officer David F. Poltrack claiming numbers for new broadcast-produced shows such as NBC’s The Blacklist, CBS’s The Millers and The Crazy Ones, The CW’s The Originals, The Tomorrow People and Reign, ABC’s Marvel’s Agents of S.H.I.E.L.D and Fox’s Sleepy Hollow proved the medium was in rude health.

“Focusing on the cable competition, their early season results are collectively not that impressive. The collective audience to the ad-supported network is down across the board with the top ten billing networks down the most,” he added.