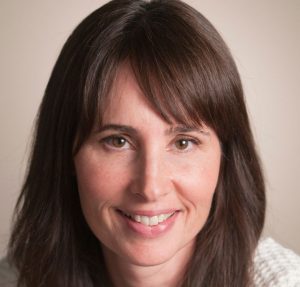 Christina Wayne has left producer and distributor Cineflix and agreed a production deal at the US division of Endemol.

She will also work on and exec produce existing projects from Endemol Studios, including upcoming medical disaster drama MDX.

Wayne will work with another ex-Cineflix exec on Endemol projects. Miura Kite has exited as Cineflix’s executive VP, scripted development, and been brought on as a consultant to Assembly Entertainment. Wayne is also looking for a VP of development.

Assembly has a pilot order from Amazon for Koolhaus, a drama series about CIA agents working as art dealers.

The pod deal is the first of its kind for Endemol Studios. Its CEO, Philippe Maigret, said: “We are thrilled to open our first pod deal at Endemol Studios with Christina. Her taste in material, her relationships with top talent and her experience as a writer, director, producer and as a network and studio executive will be incredibly valuable as we expand our development slate and build on our ongoing success.”

Christina Wayne said: “I have always admired Endemol Studios’ scripted business, from my first dealings when I developed Hell on Wheels with them at AMC and, more recently, at Cineflix as a competitor.”

Wayne was president of Cineflix Studios, the company’s scripted division. Its other key exec, Pete Smith, has also left.

Prior to Cineflix, Wayne was senior VP of scripted series and miniseries for US cable net AMC, working on Mad Men, Breaking Bad and Broken Trail.

In related news, AMC has said the Endemol Studios-produced drama Low Winter Sun will not return for a second series.