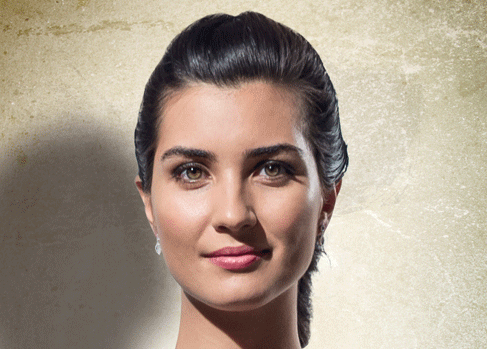 Swedish pubcaster SVT has acquired a Turkish thriller, which it will run stripped across weekdays from January.

SVT struck the deal for 20 Dakika (20 Minutes), which it will bill as 20 Minuter, with distributor Eccho Rights. The pair previously closed a deal that brought another Turkish drama, The End, to Swedish screens earlier this year.

The show will run on SVT in 60 parts across the Winter season in a daytime slot. Each episode will be 28 minutes, apart from the pilot, which is a 1x90mins special.

The drama comes from prolific Turkish drama producer Ay Yapim (Ezel). It tells the ‘cat-and-mouse’ story of a timid history teacher whose wife, played by actress Tuba Büyüküstün (pictured), is convicted of killing the son of a powerful but corrupt man and given a life sentence. The husband is then forced to step up and attempt to exonerate her.

Eccho Rights sells the show in a number of territories, with Turkey-based Inter Medya selling it others.

Ay Yapim is a member of the Sparks Network, which is Eccho Rights’s sister firm in the Sparks Eccho stable.