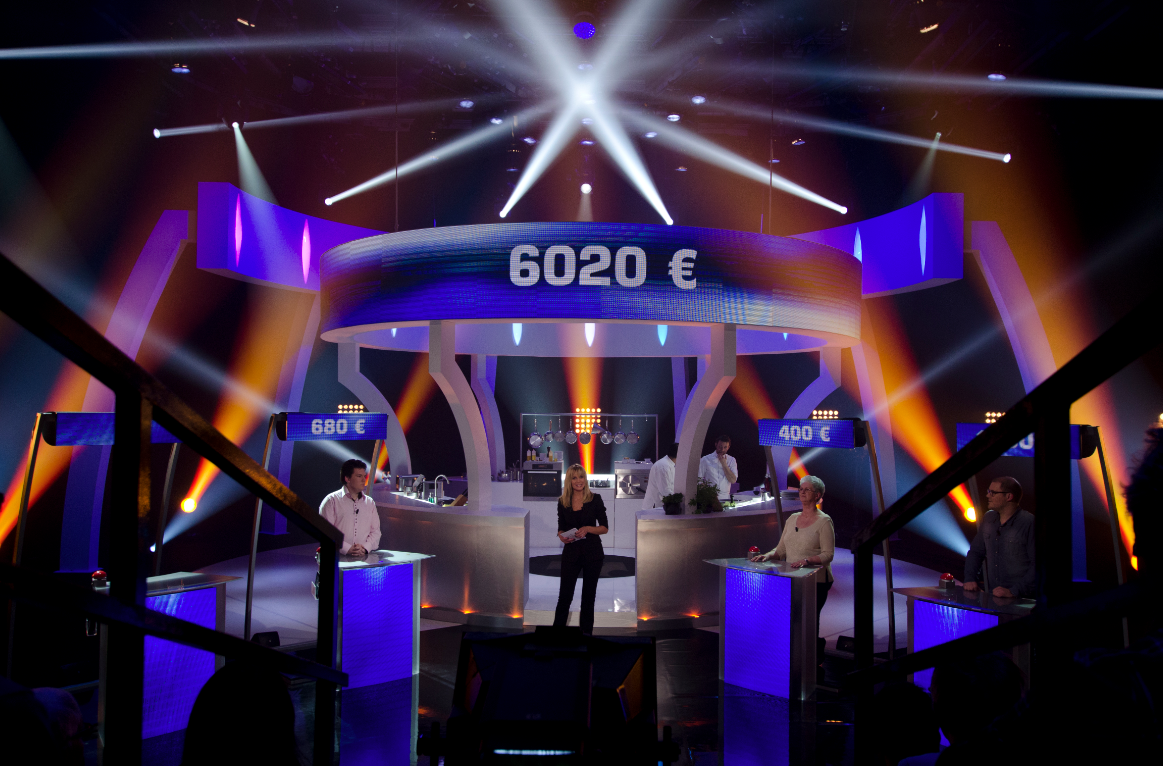 MTG Studios-owned DRG has acquired international rights to a Belgian culinary gameshow format in which contestants display their knowledge and passion for food.

Chef des Chefs comes from prodco KNTV and will go out in French-speaking Belgium as a series of seasonal 3x80mins specials on RTL-TVI this month and in February next year. Production begins later this month.

The format sees contestants quizzed over their knowledge of dishes, ingredients and cooking methods over three rounds. Meanwhile, a reputable chef and their team prepare a variety of dishes in front of the studio audience as the episode progresses.

Boris Portnoy, CEO at KNTV said of the format: “Chef des Chefs is a fashionable and up-to-date format, and more importantly the fruit of hard work, a passion for gastronomy, innovation and television. There are already a number of programmes on television about the art of cooking, but Chef des Chefs is centred around a fresh new concept.”

Interactive elements and second screen applications would be built into the format, he added, and audience participation was a key part of the concept.

Head of Entertainment at RTL Belgium, Wiet Bruurs said: “We are currently airing several long-established formats such as Top Chef, Bake Off and Come Dine With Me and although their ratings are still going well, we were looking for a new culinary show with a different approach. When Boris pitched us Chef des Chefs we decided to co-finance a first pilot. We were instantly seduced by the idea that audiences at home could finally play along.”