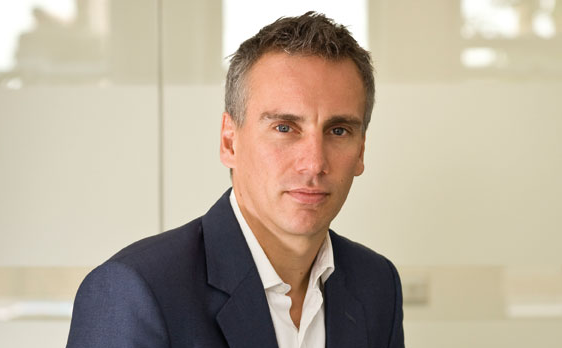 Jason Thorp is leaving Fox International Channels a decade after launching the FX network in the UK.

The move sees one of the UK’s longest-serving channel controllers leaving his post as executive VP, content for Europe and managing director for the UK and Africa.

FIC Europe and Africa president and COO Diego Londono will assume Thorp’s responsibilities with support from senior management in the UK and US.

Thorp launched shows such as The Wire, Breaking Bad, Dexter and True Blood in the UK after launching FX in the UK in 2004. In 2010, he took on the National Geographic Channels bouquet and earlier this year rebranded FX as Fox.

He also oversaw the launch of FIC channels in Africa and most recentlt headed up European content, commissioning shows such as Meet the Russians and Man Up.

Hernan Lopez, President and CEO of Fox International Channels, said: “Ten years ago, Jason Thorp launched the FX channel, now FOX, and over time he built it into one of the top five pay TV brands in the UK. Along the way, he built a great team and made invaluable contributions to FIC around the world. We wish him the best of luck in his future endeavours.”

Thorp added: “Having spent ten years driving growth for the UK channels business, and being instrumental in driving FIC’s push for content ownership, I am well overdue a change of scenery.

“I’m leaving the business in good health with a great team of people and am excited to be able to start thinking about challenges outside of the FIC portfolio. Firstly though, after twenty plus years with no more than a fortnight’s break, I will be spending some time with my family.”