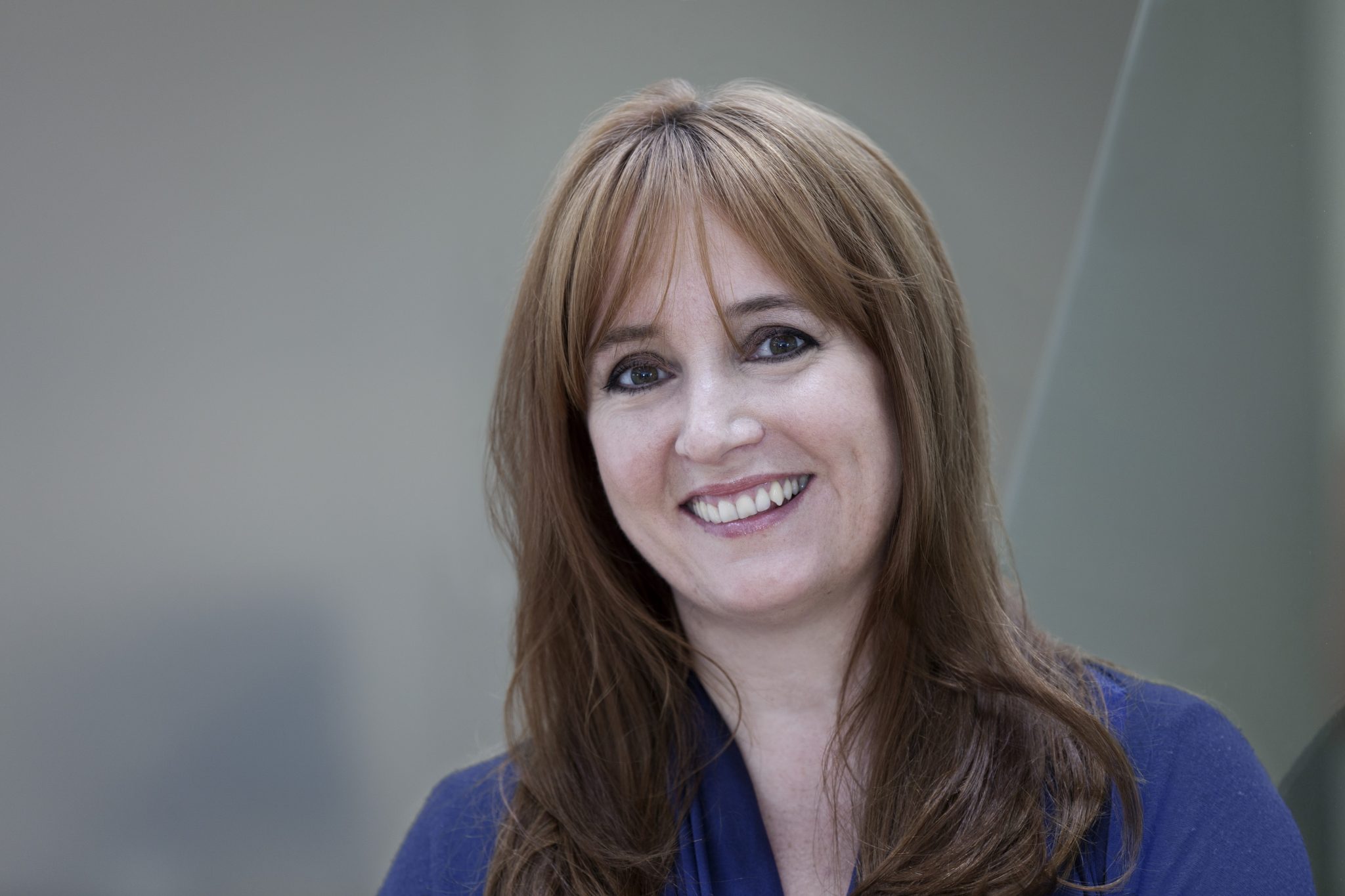 UK broadcaster Channel 4 has ordered a 15-episode competition series in which dogs and their owners tackle physical challenges.

Tasks will include a “spectacular Dogstacle course” and the winning partnership will get to appear at the Crufts dog show, which Channel 4 and its sister net More4 already broadcast.

The 15x30mins series was ordered by Channel 4’s commissioning editor, daytime and off peak Sagina Shabaya. Smith will executive produce with Will Spokes.