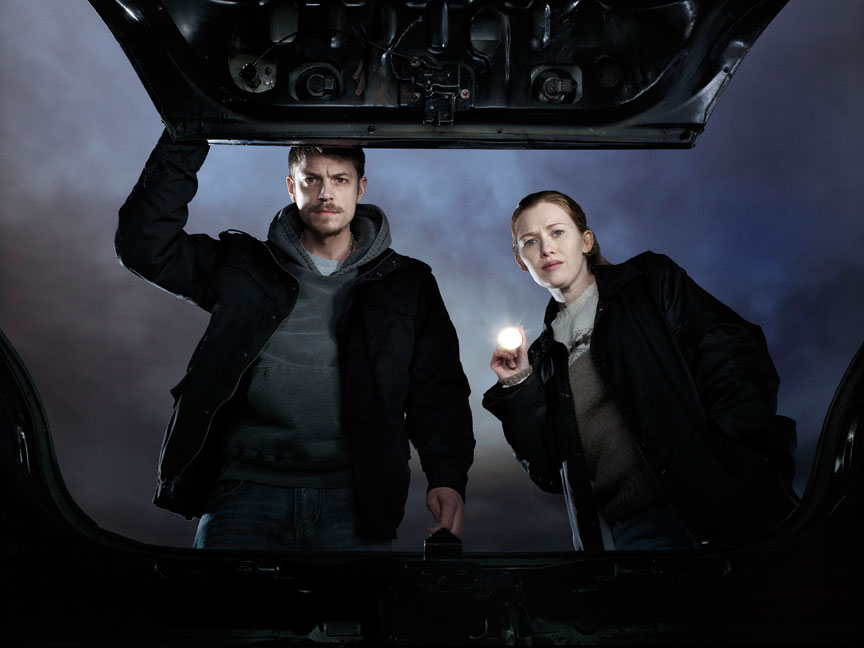 US streaming service Netflix has resurrected the US version of The Killing for a fourth and final season.

The order is for six episodes of the crime drama, which will launch on the platform next year. Previous broadcaster AMC cancelled the show after its second season before giving it another run, but cancelled it for good after the third.

The serialised nature of the show apes that of Netflix scripted originals such as Orange is the New Black and House of Cards and the service’s VP, original content.

Cindy Holland said: “The rich, serialised storytelling in The Killing thrives on Netflix, and we believe that it is only fitting to give [lead characters] Sarah Linden and Stephen Holder a proper send off.”

Netflix previously struck a deal to broadcast the AMC Killing episodes 90 days after broadcast, which considered as a key factor in the third season getting the greenlight.

The Killing is based on Danish crime drama Forbrydelsen (The Crime), which is considered as a major factor in the spread of Scandinavian noir dramas around the world, both as finished products and formats.