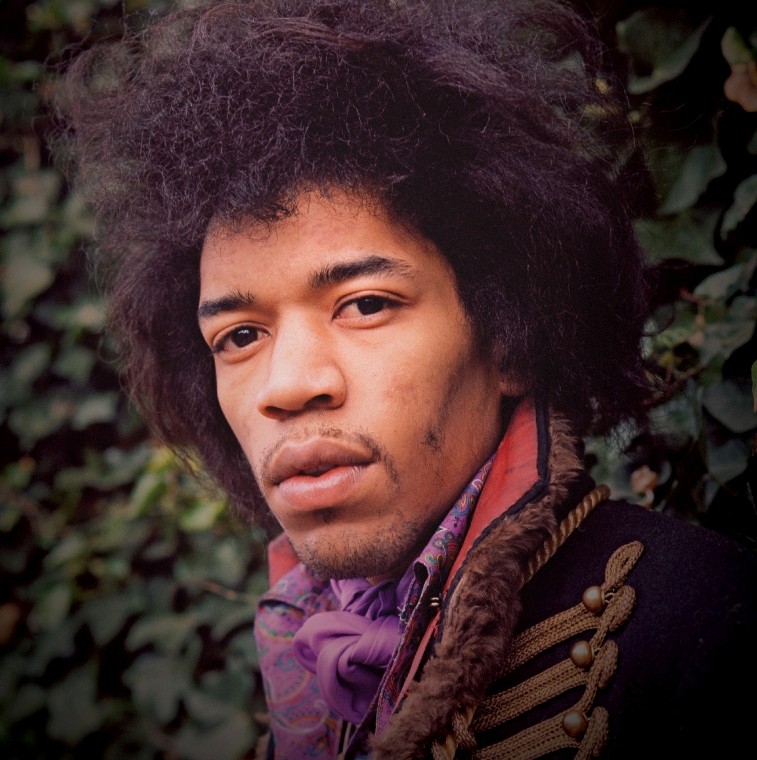 The distribution arm of UK-based DCD Media has acquired rights to a BBC Four and PBS documentary about guitar legend Jimi Hendrix.

Jimi Hendrix: Hear My Train a Comin’ is a 1x90mins doc from Experience Hendrix that traces the rock star’s roots in Seattle through to his death at the age of 27 and his musical legacy.

DCD Rights will sell the show, along with Billy Joel: A Matter of Trust – The Bridge to Russia, which comes from Maritime Pictures and Jim Brown Productions; and a concert recording based on that doc.

Finally, the 1x90mins Blur – Parklife has sold to Foxtel in Australia, Globosat in Brazil, Sky Italia and Phoenix Satellite Television for China, Hong Kong and Macau.