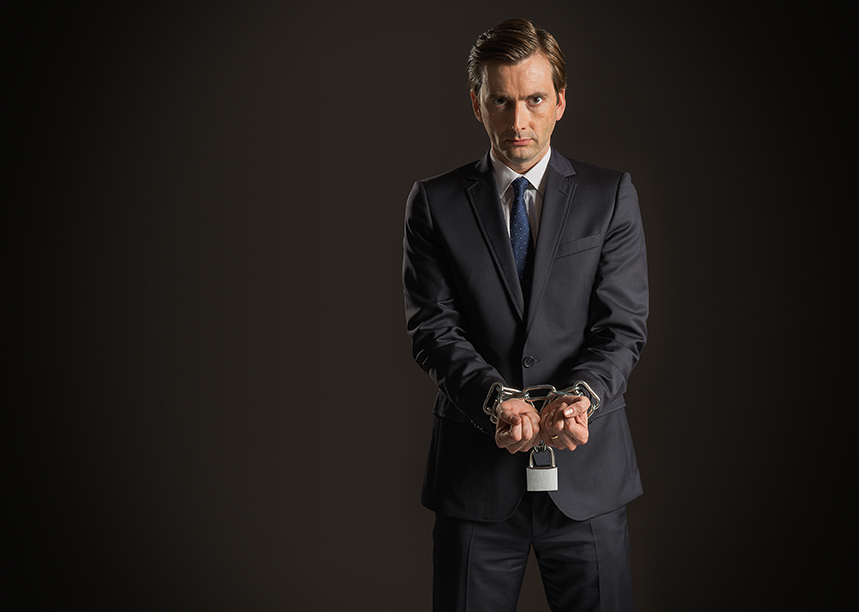 The show follows a hot-shot defence lawyer that becomes the target himself after helping to acquit the prime suspect in a horrific murder case. It joins international dramas such as Vikings and Masters of Sex on the SBS slate.

The 3x60mins/2x90mins series, which stars David Tennant (Doctor Who, Broadchurch) and Ashley Jensen (Extras), took audiences of up to 6.2 million on UK flagship channel BBC One.

“The Escape Artist has a fascinating premise with an exceptional cast and is a perfect fit for SBS, where we are committed to delivering the best international dramas to our audience,” said SBS’s head of network programming Peter Andrews.

Red Arrow, part of ProSiebenSat.1 Group, sells the show through its global sales arm, and its UK production outfit Endor produced it for BBC One.