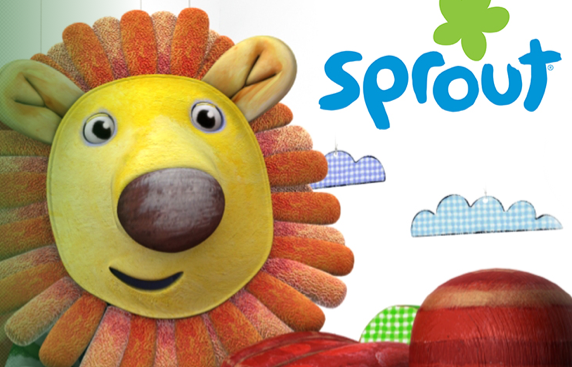 NBCUniversal has acquired the shares in US preschool channel Sprout it didn’t already own to make it the sole owner of the cable net.

The network was launched in 2005 as a joint venture of NBCU, PBS, Apax (which at the time owned HIT Entertainment) and Sesame Workshop. NBCU bought Sesame out the business in December.

NBCU now owns 100% of the network, which currently reaches more than 60 million homes and has generated more than 1.5 billion on-demand views of shows such as The Chica Show and LazyTown, according to president Sandy Wax. Its understood Apax had a 30% stake, while PBS held 15%.

The plan is to integrate it into the NBCU Cable Entertainment unit, which houses channels such as USA Network, Syfy, Esquire, Oxygen and Bravo.

“We see enormous potential in Sprout, and we are committed to our investment in the kids and family arena,” said Bonnie Hammer, chairman, NBCUniversal Cable Entertainment. “This acquisition furthers our strategy to create and deliver the very best content across all of our audiences.”