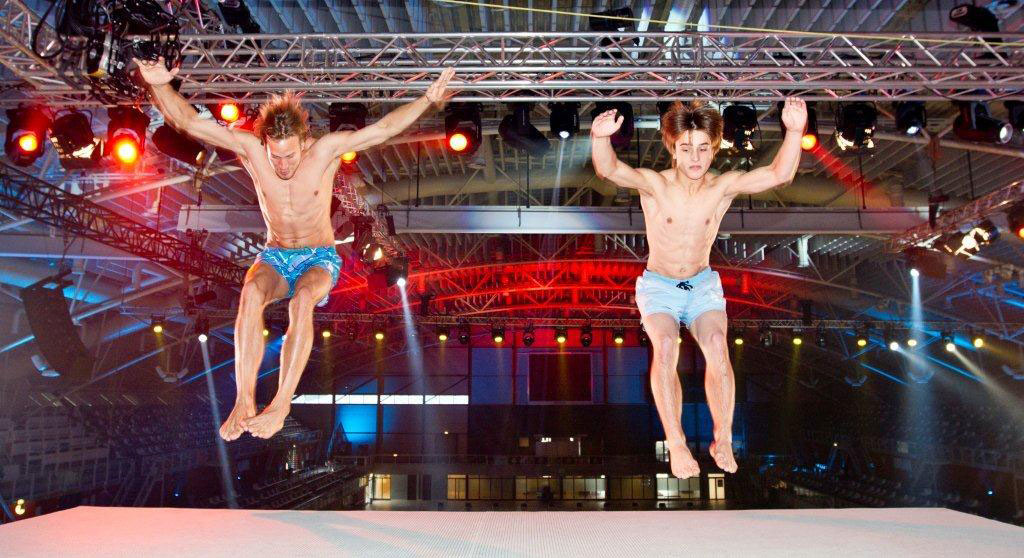 A Dutch court has ruled in favour of Eyeworks in its copyright infringement case with rival producer and distributor Banijay.

Eyeworks immediately said that it is considering legal action against Banijay for damages.

Banijay alleged Eyework’s Celebrity Splash format (pictured) infringed its copyright relating to TV Total Turmspringen (aka Stars in Danger). However, a Dutch court ruled this was not the case.

Eyeworks issued a statement that read: “The court confirmed that while both programs are based on one theme (celebrities diving) the ‘elaboration and design’ of this idea are ‘very different’ in both programs leading to the conclusion that there is no infringement on Banijay’s rights.”

Furthermore, Eyeworks said the judge had “confirmed the fact that the current new show’ Banijay has been marketing and selling [Stars in Danger: High Diving] is a different format then TV Total Turmspringen”.

Jeff Goldman, MD Eyeworks Distribution said: “From our perspective, it was always clear that not only was Celebrity Splash an original, unique Entertainment format but that in turn Banijay simply capitalised on our success by copying the overall look & feel, as well as several key elements, of our format.”

Goldman added that the case had undermined his company’s ability to sell the show. “Banijay created confusion in the market place as well as sold this ‘new show’ into several territories resulting in their profiting on Eyeworks’ success while at the same time undermining Eyeworks’ ability to fully exploit Celebrity Splash in those same territories.”

Banijay Group’s COO François de Brugada told TBI this morning. “The feeling is that the judge is saying it is the same idea and that there are more similarities than not but that [Eyeworks] has not broken Dutch rules. It’s obviously not good news.

“We still don’t know what we’re going to do [in response]; we haven’t decided if we will appeal or go to another court. Are we happy with what the judge has ruled? No, we’re not, but we were not placing all our eggs in the legal basket and have sold the show in 12 territories and enjoyed great success.”

Eyeworks said the ruling applies across the European Union.