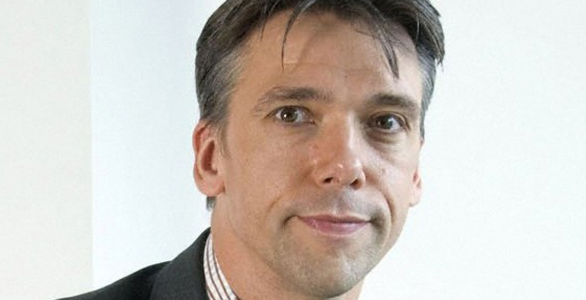 Liam Keelan has been appointed BBC Worldwide’s director for scripted – the second new role he has secured at the BBC’s commercial arm this year.

The former head of BBC Daytime has landed the job to replace Caroline Torrance, who is moving to take on a similar role at production super indie Zodiak Media as head of international scripted.

For Keelan, the move comes just seven months after he was named global editorial director of BBCWW, moving across from BBC Daytime, where was controller. He had been primed to join BSkyB as controller of Sky1 but pulled out of the move when the job at the BBC’s commercial arm emerged.

In his new role, he will oversee BBCWW content unit, which is attached to series including Doctor Who, Sherlock and Atlantis. He will oversee everything from comedy to children’s programming.

Helen Jackson, BBCWW’s chief content officer, said: “This is a crucial role for BBC Worldwide given the genres it oversees and the international role it provides for both the BBC and our indie partners. I’m really pleased that Liam has agreed to take on the challenge as his experience is second to none – and he’s itching to get started.”

BBCWW is now seeking an immediate replacement for the global editorial director role, who will take up the job after Keelan moves across in January next year.