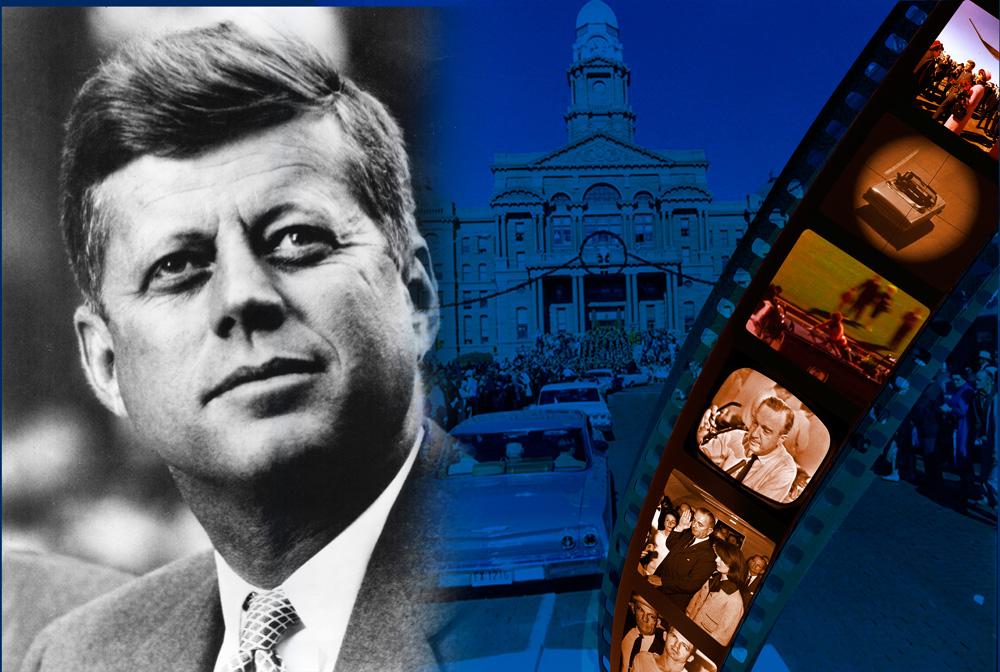 The Day Kennedy Died, a doc from Finestripe Productions, has sold to more than 20 broadcasters ahead of the 50th anniversary of the former US president’s assassination later this month.

Broadcasters that have bought the 1x60mins special from distributor Cineflix Rights include Foxtel Australia, Sky Italia, Discovery in Iberia and the Netherlands, VRT in Belgium, ORF in Austria, TV4 in Sweden, RTL in Belgium, DR in Denmark, NRK in Norway, N24 in Germany and CCTV in China.

John F. Kennedy was assassinated on November 22, 1963, in what was to become one of the defining moments in US history. Though government reports stated John Harvey Oswald was the lone killer, the event has become the centre of speculation of a wider conspiracy and interest in the charismatic politician remains high around the world.

Finestripe Productions’ doc, originally for ITV in the UK and Smithsonian Channel in the US, offers “an hour-by-hour look at the events leading up to [Kennedy’s] death and includes exclusive never-before-seen interviews and powerful, rare archive footage”.

Chris Bonney, CEO of Rights, Cineflix Media said: “There is a lot of international attention around this important anniversary, and these latest sales for The Day Kennedy Died demonstrate that this is one of the most insightful documentaries on the market about the events of 50 years ago.”

“Killing Kennedy is our latest effort to tackle traditional subjects people expect from National Geographic in non-traditional ways. The success we saw last night proved once again that authentic, smart television can not only be entertaining, but also be important, culturally relevant programming,” said David Lyle, CEO of the National Geographic Channels.