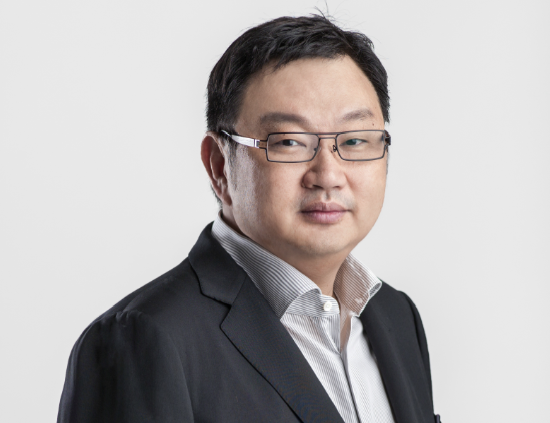 Ow will have executive oversight of all entertainment and kids networks, which include Cartoon Network, HBO and TCM, digital and media services, distribution of news net CNN and all licensing and merchandising initiatives.

He replaces Steve Marcopoto, who stepped down in August after implementing restructuring and job cuts across TBS’s Asian business. This itself came after restructuring in EMEA, which lead to hundreds of job cuts.

In his previous role as executive VP and general manager for SPT Networks Asia, Ow oversaw Sony’s local channel business and a pair of Korean joint venture channels, AXN and Animax. He originally joined SPT has head of sales and marketing in 1999.

He exited the company in August, with Ang Hui Keng replacing him as interim general manager.

Zeiler said Ow’s “vast experience in the region, his successes in launching and establishing channel brands both locally and regionally, his experience in local content production, as well as his deep understanding of sales and marketing, make him the ideal choice to lead our business in the Asia Pacific region into the next stage of growth”.

“This is an opportunity to leverage on our incredible heritage of creativity and innovation to grow a dynamic portfolio of iconic brands, to develop new ventures and to strengthen relevance and value for our viewers, partners and the business community,” said Ow.