Producer and distributor Endemol has hired Mirella Breda to head up creative operations at its production company Initial. 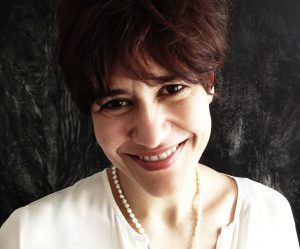 Breda joins from UK pubcaster the BBC where she was most recently executive editor, BBC Entertainment Commissioning, working on entertainment and fact ent formats for BBC One and BBC Two including Masterchef, Dragon’s Den and Initial-produced Total Wipeout.

Prior to that role, Breda was an exec producer at BBC Features & Factual Entertainment Commissioning.

As creative director of Initial, her remit will be to expand the company’s entertainment output by creating new formats for the UK and international markets.

Breda said: “It’s been an absolute privilege to be a BBC commissioner but I’ve always been a programme maker at heart and I couldn’t turn down the chance to work with one of the best creative teams in the business.”