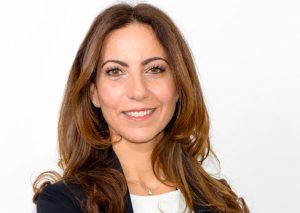 She joins from Zodiak Rights where she spent five years, before which she was at Canadian formats house Distraction.

In the new FIC role, Berberi will be based in London. She will report to Gabriella Dore, FIC’s senior VP and general counsel.

FIC has been staffing up this year and aggressively rolling out new sport, lifestyle and entertainment channels.