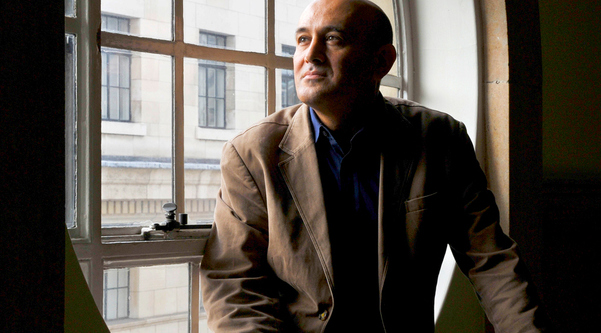 UK arts and culture channel BBC Four has commissioned a two-part series that will look at how scientists have used light to uncover mysteries about the universe.

Light and Dark is being produced with The Open University and will see Professor Jim Al-Khalili looking at how light was used to make spectacular discoveries about the world, and highlight facts such as an estimated 99% of the universe being hidden in the dark.

Al-Khalili is a prolific science broadcaster having starred in shows such as BBC Three’s Atom and Channel 4’s The Riddle of Einstein’s Brain.

He said: “This is the sort of television I just love making – epic science full of mind-boggling concepts about the nature of our universe, all mixed in with wonderful stories about some of the unsung heroes of science.

The BBC’s head of commissioning, science and natural history Kim Shillinglaw, who commissioned the show, added: “”Jim Al-Khalili is one of the most distinctive voices in science communication today. This is a characteristically intriguing series from him about a great scientific journey into understanding our universe.”

Jonathan Renouf is executive producer, while Stephen Cooter is producer.