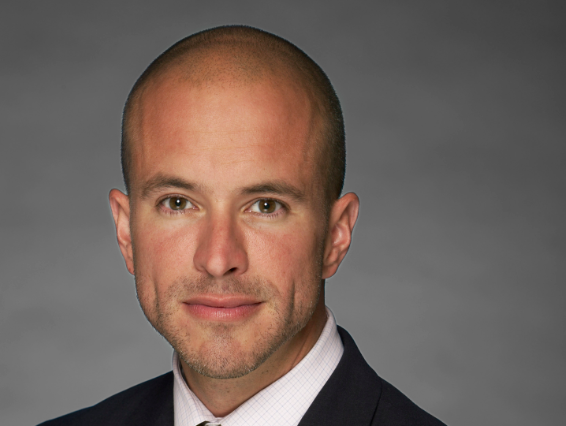 FremantleMedia has named Mattel and HIT Entertainment exec Rick Glankler has the new head of its kids and family entertainment division.

Glanker begins his role as general manager and executive VP immediately, based in New York and reporting into FremantleMedia’s COO and CFO Sangeeta Desai.

He will be responsible for all areas of FremantleMedia’s kids and family entertainment business, which comprises production, consumer products, TV sales and brand management.

Bob Higgins, executive VP, creative and production of the unit had been leading the team since Schwartz’s departure but now reports into Glanker under the new structure.

Glanker joins from Mattel/Fisher Price, where he was senior VP of Thomas & Friends brand owner HIT Entertainment. In that role, he helped bring the HIT Brands division into the Mattel fold. He began his career in packaged goods, working for the likes of PepsiCo, Kraft and J. Walter Thompson before his time in kids TV.

“Rick is one of the most respected professionals in the entertainment and toy industries,” said Desai, who was part of the team that sold HIT to Mattel in 2012.

“He is a great all-rounder, with an impressive track record in brand management, sales, licensing and product development, and has worked on some of the most sought-after properties in this space. He will play a major role in taking our impressive slate to the next level.”