Brazilian Bachelor gets a date 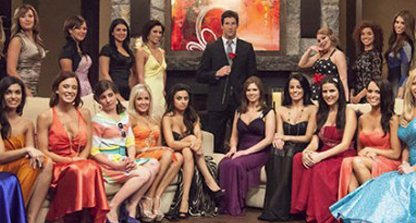 The in-house produced series will launch in Brazil in the fall of next year and will mark the first time the dating format has been localised in Latin America.

The Bachelor, originally an ABC format in US from Warner Horizon Television and Next Entertainment, has been licensed in 30 territories, including Australia, Canada, France, Germany, Israel, the Netherlands, Romania, Russia, Switzerland, the UK and Ukraine.

In May, Indian channel Life OK ordered a local version, which launched in September.

The format sees one single man court 25 competing women before ultimately deciding which one is right for him.