Eccho Rights opens base in Turkey 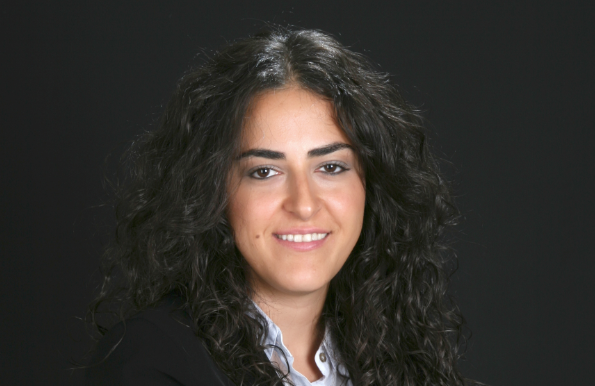 Eccho Rights has been a vocal proponent of the Turkish drama genre and is now consolidating that faith by launching a base in Istanbul.

The Scandinavian-based distributor, part of the Sparks Eccho group, has appointed Turkish television veteran Handan Özkubat in to run the new office, which will sit alongside Eccho Rights’ bases in Stockholm and Hong Kong.

Eccho Rights has had success with Turkish dramas and this year sold psychological thriller The End to US producer Sander/Moses ahead of a stateside remake. Eccho also distributes Karadayi, Ezel, which come from The End producer and Sparks Network member Ay Yapim, and Dangerous Beauty from Medyapim.

“Eccho Rights saw the potential in Turkish drama early on and we worked hard to position the company as a worldwide distributor of the genre. The next logical step is to have a permanent presence in Istanbul in order to deepen our relationship with producers and broadcasters within the country,” said Fredrik af Malmborg, managing director, Eccho Rights.

Özkubat, added: “In a short space of time we have seen Turkish drama develop into a worldwide phenomena from the preserve of the East. Eccho Rights has been central to this transformation and I am looking forward to working with the team on developing Turkish drama rights further on the international market.”