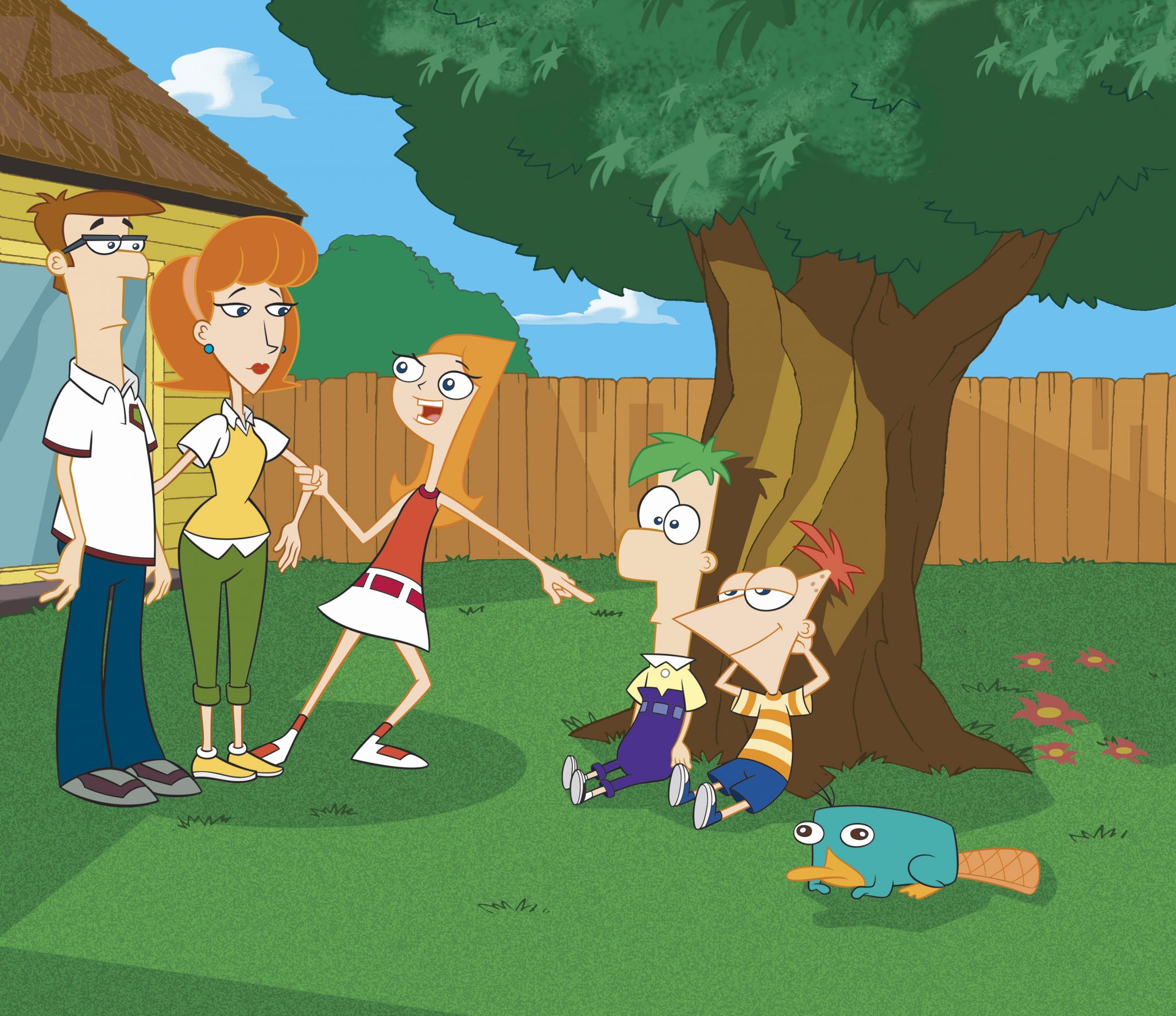 The Disney Channel has launched on Turkish VOD platform NetD.

The deal will allow NetD subscribers watch Disney programming such as Phineas and Ferb live and on-demand.

NetD is channel operator Doğan Media Holding’s VOD service. Besides Disney, it offers channels such as Kanal D, CNN Turk and TV2 as they broadcast on linear TV. It launched free of charge in January a month after a rival service, Tvyo, launched through Doğuş Media Group.